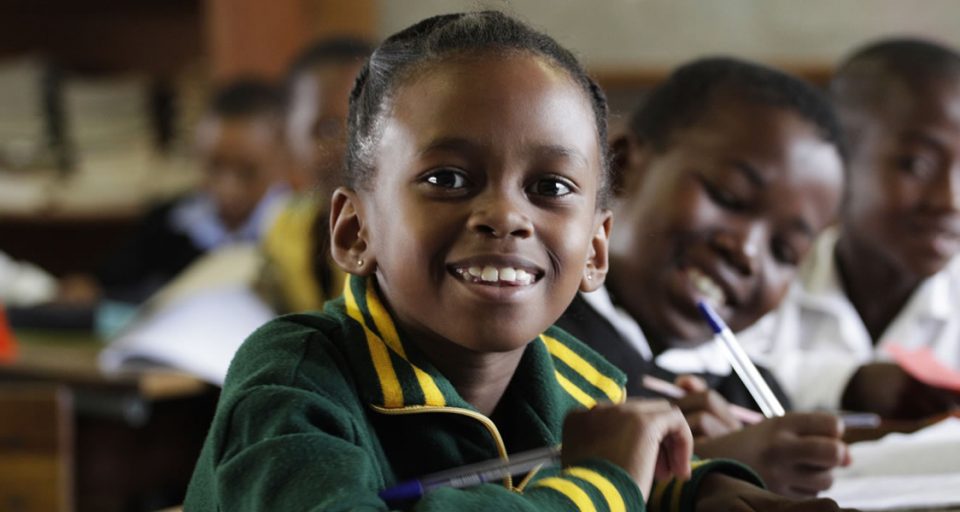 A total grant of $125 million has been given to Nigeria by Global Partnership for Education (GPE), a multi-donor funding agency for interventions in basic education in poor and developing countries, to support the development of basic education in the country.

The grant was the outcome of a meeting held in Nigeria’s capital, Abuja between Federal Minister of Education, Malam Adamu Adamu and a delegation from the GPE.

In a statement by the Spokesperson of the Ministry of Education, Mr. Ben Bem Goong, the Minister said that the aim of the grant, a product of Nigeria’s Partnership for Education Project (NIPEP), is to improve access and quality of basic education in the country, with particular focus on the girl-child.

According to the statement, Malam Adamu acknowledged that the Nigerian government received a grant of $100 million from the funding agent in 2015 to help improve the quality of education in some states in the North-western region of the country.

Four Northern States of Jigawa, Kano, Kaduna and Sokoto benefitted from the $100 million grant. The States billed to benefit from the current grant are Oyo, Adamawa and Katsina.

The Minister stated that preparations are ongoing to access the grant before its deadline of June 2020, expressing delight at the opportunity to strengthen the country’s drive to improve its educational standard.

In his remarks, the leader of the delegation, Sven Baeten, said the visit was necessitated by his Organisation’s interest in the educational development of the country.

In addition to the $125 million, Baeten disclosed that there is another $20 million grant to be made available to countries with ‘education emergency issues.’

However, he added that the requirements for accessing the grants such as institutional arrangements with clear cut checks and balances, among others, must be fulfilled before Nigeria can access its own share.

Sven, who expressed the willingness of his Organisation to help Nigeria access the grant, also urged the federal government to step up efforts to access the grants as there are other countries with similar challenges. 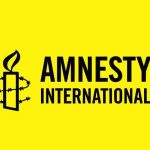 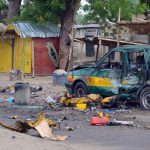