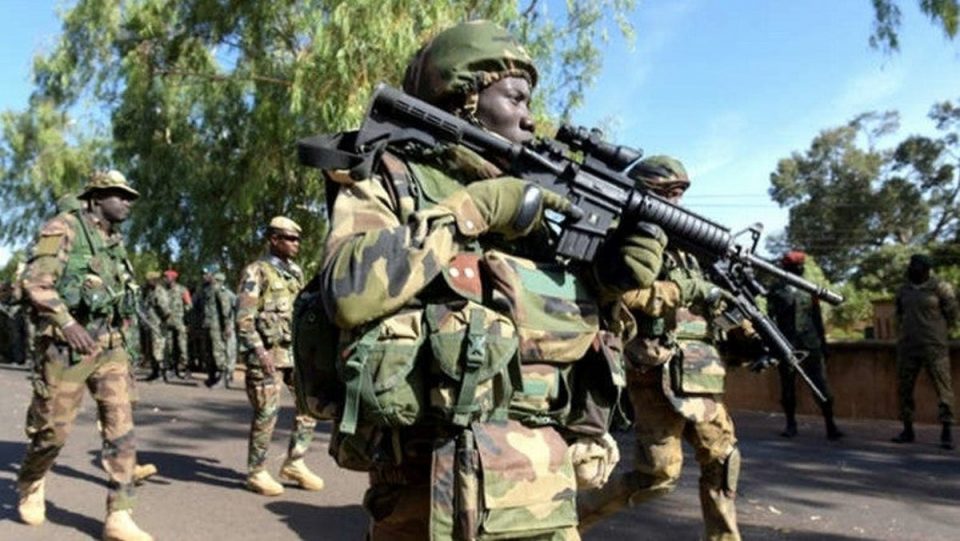 Troops of the Nigerian military have laid a siege on Lutegbene, Ekeremor Local Government Area, Bayelsa State, Delta region, after pirates killed six persons including four soldiers on Sunday night while escorting an oil barge along the region’s waterways.

Sources said that the other persons who were in the oil barge when the pirates launched the vicious attack, escaped with gunshot wounds by diving into the water and swimming to safety.

The source said that the soldiers were escorting the oil barge from Port Harcourt in Rivers State to Warri, in Delta State.

The incident, which happened on Sunday night, has unsettled the community as the Nigerian military has deployed its troops to the area.

The troops are now demanding that the residents produce the perpetrators of the deadly attack who they believe are hiding among the residents.

Multiple sources, who confirmed the development, said angry soldiers had started burning some houses in the area following failures by the residents to identify the suspects.

According to the source, “the soldiers were escorting a barge when gunmen appeared on speedboat and opened fire on them. They killed four soldiers and two civilians. Others were injured. As I am talking to you, soldiers are burning down some houses in the area because they asked the residents to produce the killers.”

Officials of the Nigerian military has yet to react to the attack and killing of its four personnel and two other civilians. 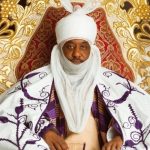 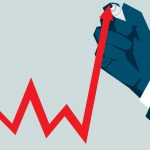