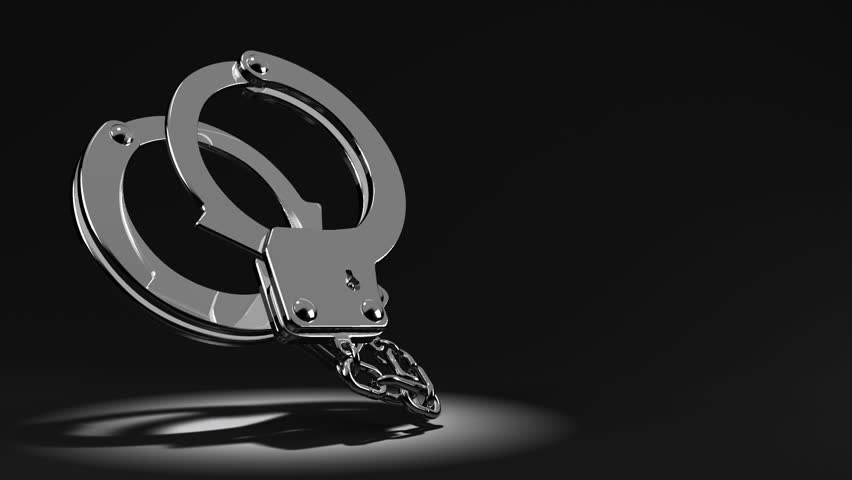 Chairman of Ikwerre Local Government Area of Rivers State, Engr Samuel Nwanosike says he never masterminded the arrest and detention of a physically challenged man and one other from Ubima community in his local government.

The letter dated February 20, 2020 and signed by Barrister Gbenga Oladapo on behalf of the group, stated that Geoffrey and Ekele were arrested on February 17 and 19, 2020 respectively at the alleged order of Samuel Nwanosike and a member of Onuah family despite the pendency of the case in court restraining parties from further.

The group disclosed that the crisis started upon the removal of a member of Onuah family by the Omu-Wume/Omu-Okpi Families who appointed him their representative to All Grace Energy Limited/Wester Ord Oil & Gas Limited (Joint Venture), which position the person has used to enrich himself to the detriment of the said families.

The Lawyers Watch group said based on the families’ gross dissatisfaction with the former representative to All Grace Energy Limited he was removed and replaced with Geoffrey Ikechi-Jeff and the company was also communicated on said development by the said families.

The rights organization explained that rather than the former representative of the joint venture to accept his removal in good faith, he allegedly connived with with council boss to intimidate, harass, arrest and detain all principal members of the families who were involved in this decision.

The group said the most worrisome is the action of the officers of the Nigerian Police Force who have decided to lend themselves as a willing tool for oppression to intimidate, harass, oppress, arrest, detain and over reach the court.

The group also noted that the matter is pending in court. The group urged the Inspector General of Police to use his good office to ensure the immediate release of the Geoffrey Ikechi-Jeff and Ekele Onuah who have both been arrested; and ensure the arrest and prosecution of the Engr Samuel Nwanosike, the member of Onuah family and all police officers involved in the indiscriminate arrest and detention.

However, Engr Nwanosike has decribed the aallegations as contained in the petition as false and baseless. According to Nwanosike, “I hail from Omagwa Community of the LGA and not an indigene of the community or a member of the families in question. Eng Samuel Nwanosike, is not a law enforcement agent, thus cannot arrest and detain any person.

“Engr Samuel Nwanosike, is a law-abiding citizen who had sworn an oath and the Executive Chairman of Ikwerre LGA to protect the lives and properties of Ikwerre LGA people and cannot stoke up misunderstanding or enmity in any community of the LGA he sworn on oath to protect”.

He also called hereby called on the “Inspector General of Police, the various Senate committees, commissions and organisations to invite the Lawyers for Justice International Initiative for questioning and prove of her malicious allegations”. 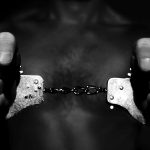 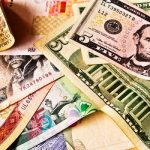