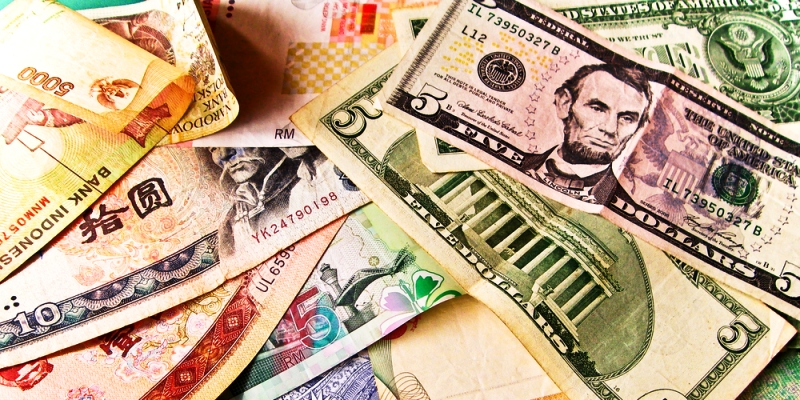 Nigeria’s foreign exchange reserve and the Excess Crude Account (ECA) continues its downward trend with the Central Bank of Nigeria saying that the foreign reserves dropped by $1.64bn from $38.34bn on January 15, 2020 to $36.69bn on February 20.

The reserves dropped by $482.18m from N45.14bn as of July 8 to $44.65bn on August 8. CBN Governor, Mr Godwin Emefiele, said that Nigeria’s overdependence on crude oil for over 60 per cent of fiscal revenue and over 90 per cent of forex inflows meant that shocks in the oil market were transmitted entirely to the economy via the forex markets as manufacturers and traders who required forex for input purchases were faced with dwindling supplies.

He said, “Average monthly inflows of forex into the CBN fell from over $3.4bn in June 2014 to a low of $1.4bn in September 2016. The decline in forex earnings was further complicated by the foreign capital flow reversals due to rising yields in the USA. The impact on our economy was evident in the rising pressure on the naira-dollar exchange rate.

“Our external reserves fell from about $31bn in April 2015 to $23bn in October 2016, and activities in the industrial sector witnessed a lull as manufacturers struggled to get access to key inputs needed in the production process.”

He said the CBN introduced a demand management approach in order to conserve the country’s reserves and support domestic production of certain goods in Nigeria.

Emefiele stated: “In the import and export window, over $60bn worth of transactions have taken place since the inception of the window in April 2017, and our foreign exchange reserves are above $40bn as at October 2019, relative to its low point of $23bn in October 2016. We have been able to build our reserves in the midst of lower oil prices, as strong reserves aid the confidence of domestic and external investors. Today, our current stock of external reserves is able to finance 12 months of current import commitments.”

But despite the position of the Central Bank of Nigeria, there are fears that the dwindling trend in foreign exchange reserves and the Excess Crude Account may likely precipitate inflation as it could lead to a likely crash of the exchange rate, which invariably would result in devaluation of the naira.

Last month, the Central Bank of Nigeria warned the fiscal authorities to build up buffers against revenue shocks by saving for the rainy day.

The CBN urged the Federal and state governments to build buffers against the tradition of spending all earnings in the Federation’s purse. 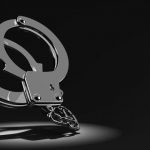 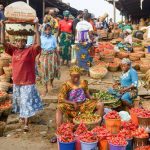