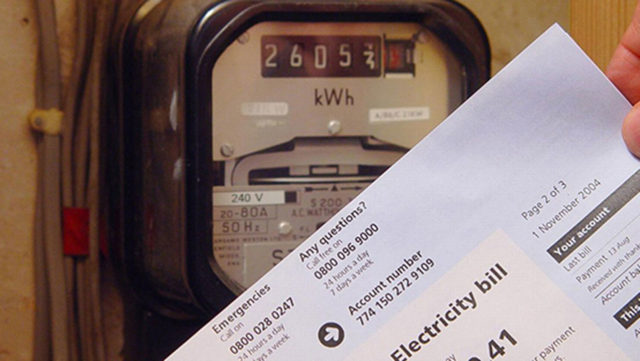 The Nigerian Electricity Regulatory Commission (NERC) on Tuesday said that all the nation’s 11 electricity Distribution Companies (Discos) to stop further collection of electricity bill under the estimated billing system.

The estimated metering practice had remained controversial as the consumers accuse the DisCos of shortchanging them as they are billed to pay more for less service delivery through the framework.

In 2018, the nation’s House of Representatives outlawed the practice.

However, NERC in a notice of the new order which it posted on its official website, stated that the cancellation was with immediate effect.

The new directive has been circulated to all the 11 Discos.

The copy of the directive order titled “Order on the Capping of Estimated Bills in the Nigerian Electricity Supply Industry (NESI)”, repeals the methodology for estimated billion regulations 2012 and shall cease to have effect on the issuance of a new order on the same subject matter by NERC.

NERC directed further that based on the above, the estimated billing methodology is hereby repealed and shall cease to have effect as a basis for computing the consumption of unmetered customers in NESI.

“Discos shall ensure that all customers on tariff class A1 in their franchise areas are properly identified and metered by 30 April 2020. While all unmetered RS and C1 customers shall not be invoiced for the consumption of energy beyond the cap stipulated in schedule 1 of this order.

All R1 customers, who by definition consume no more than 50 kilo watt hour(kWhr) of  energy per month, shall continue to be billed at N4 kWhr and a  maximum of N200 per month unless otherwise amended by an order of the commission.

The NERC order instructed further that the energy cap prescribed by the commission shall only apply to R2 and C1 customers, adding that all other customers on higher tariff classes must be metered by Discos no later than April 30, 2020, failing which these customers are not liable to pay any estimated bill issues by Discos.

Any customer on such higher tariff classes not metered beyond April 30, 2020 shall remain connected to supply without further payment to the Disco, until a meter is installed on the premises under the framework of Meter Asset Provider (MAP) regulations or any other financing arrangement approved by the commission.

Customers whose current estimated bills are lower than the prescribed energy cap shall remain so without any upward adjustment until a meter is installed by the Disco under the MAP regulation or any other initiative approved by the commission.

Meanwhile, ahead of the April target for the likely introduction of new electricity tariffs, NERC said it will begin a nationwide consultations with stakeholders.

According to a notice by Momoh, the consultations will hold from February 25 to March 11 in 12 locations nationwide.

He said the NERC has received Extraordinary Tariff Review Applications from the eleven (11) Electricity Distribution Companies (DisCos) and the Transmission Company of Nigeria Plc (TCN). 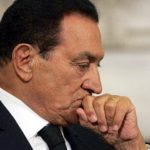 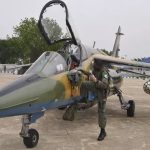 Global Upfront4 mins ago3 mins ago
06
Dec
4 hours ago