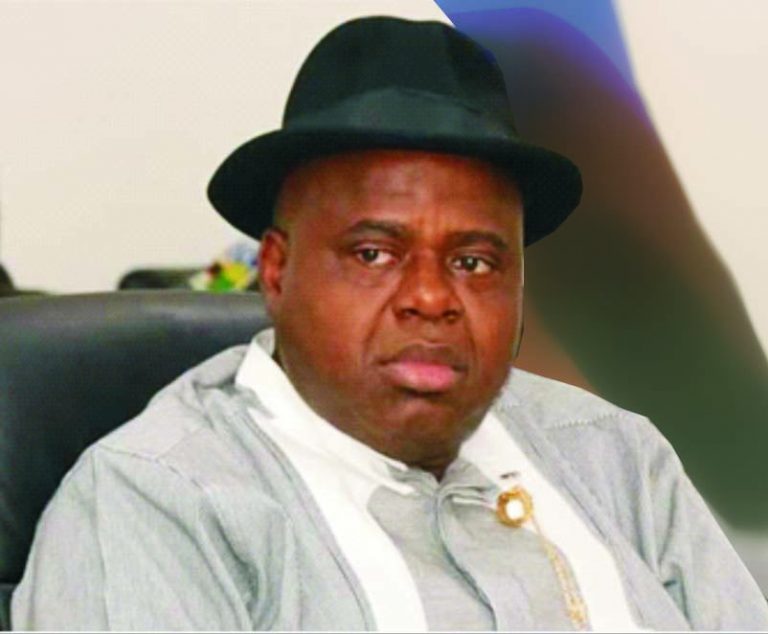 A seven-member panel of the apex Court led by Justice Sylvester Ngwuta described the applications filed by the APC and its Governorship candidate at the poll, Mr David Lyon, as vexatious, frivolous, and constituted a gross abuse of court process.

Justice Amina Augie, who read the lead judgment, said the applications amount to an invitation for the apex Court to sit in appeal on its earlier judgment in violation of the Constitution.

She held that it would amount to violating the finality of its judgment if the applications were granted.

She said granting the applications would open a floodgate for the review of decisions of the Supreme Court.

“There must be an end to litigation,” she said, adding, “the decision of the Supreme Court is final for ages in a matter” and only legislation could change it.

She said that with tears in her eyes she regretted that “very senior” lawyers were responsible for filing the applications.

The Court ruled that each of the lawyers must pay the N10m to each of the three respondents – the Peoples Democratic Party (PDP), Governor Duoye Diri, and the Deputy Governor of Bayelsa State, Lawrence Ewhruojakpo.

There was tight security in and around the Three Arms Zone, location of the Court, which was attended, among others, by Governor Diri and national chairman of the APC, Comrade Adams Oshiomhole.

The APC had returned to the Supreme Court with an application urging it to reverse its decision disqualifying its candidate in the last governorship election in Bayelsa.

The party, in an application filed by its team of lawyers led by Wole Olanipekun (SAN) and Lateef Fagbemi (SAN), also wanted the apex court to set aside the “wrong” interpretation given to its judgement of February 13, 2020 and its subsequent execution by the Independent National Electoral Commission (INEC).

The party, among others, contended that the Supreme Court, in its judgement, misinterpreted the November 12, 2019 judgement of the Federal High Court, Abuja which it (the Supreme Court) affirmed.

The APC argued that the Supreme Court acted without jurisdiction and denied the APC fair hearing when it proceeded to disqualify its governorship candidate even though the Federal High Court, in the judgement by Justice Inyang Ekwo, which the apex court affirmed, refused PDP’s prayer to disqualify Lyon.

The party also faulted the interpretation given to the apex Court’s judgement by the INEC in deciding to issue the certificate of return to the candidate of the PDP.

“In this honourable Court’s judgement of 13th February, 2020, the Court erroneously and inadvertently stated that the trial High Court consequentially disqualified the applicant’s governorship candidate even though the trial court made no such order and when the trial court indeed refused to grant the express orders sought by the plaintiffs therein for his disqualification,” APC averred. 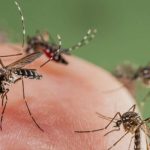 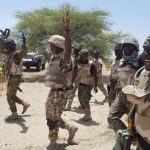