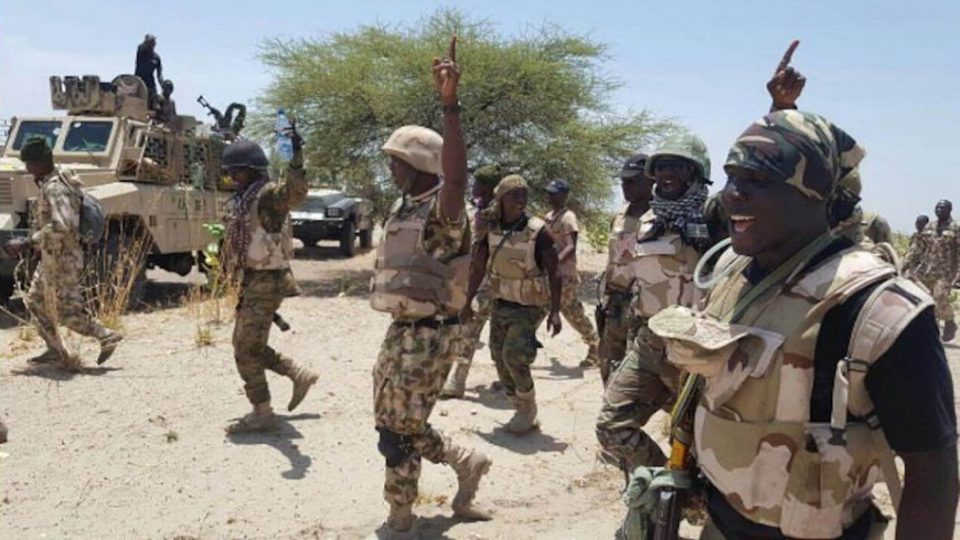 Buhari said at Nigeria’s apex military training institution, the National Defence College, Abuja on Wednesday that his government is also re-examining strategies to deal with Boko Haram and ISWAP group.

The President spoke during the national security seminar organized by the Alumni Association of the College in collaboration with the Office of National Security Adviser. It had as theme, “Combating Insecurity in Nigeria.”

Represented by the Minister of Defence Major General Bashir Magashi (rtd), President Buhari, who noted that the nation’s security forces had over the years worked hard to defeat insurgency and terrorism, said that “looking back over the period since assumption of office, it is worthy of note that there have been positive and significant improvements in all sectors of our national life. However, new threats in the areas of insurgency and terrorism have emerged due mainly to the defeat of the Islamic State in Syria (ISIS) whose fighters have relocated to other countries and regions.

“This is a major concern to us as their presence in the West Africa Sahel region poses great danger not only to Nigeria, but the entire region. Thus, we’re exploring higher level of collaboration among all nations and international organisations to effectively curtail the spread of terrorism and defeat insurgency and terrorism.”

Buhari warned kidnappers and other criminal elements using kidnapping and other criminals to either stop or face the full weight of the law as security agencies had a renewed mandate to deal with such acts of criminality.

Meanwhile, French Ambassador to Nigeria, Mr Jerome Pasquier says that efforts to find sustainable solutions to insecurity in Nigeria especially in the Northwest where armed banditry has overwhelmed security forces “is inadequate.”

Pasquier spoke in Abuja Wednesday at a workshop on “Addressing Rural Insecurity and Violence in North-Western Nigeria” organised by the Pastoral Reserve, the Search for Common Ground, the Nextier SPD and the French Embassy in Nigeria.

Represented by the Head of Cooperation, Embassy of France in Nigeria, Ms Ellien Helios, the French Ambassador urged Nigerian authorities and stakeholders to step up actions and devise new approaches.

“There are many factors affecting the Northwest region for years now. There are also many actors. But I don’t think there is enough being done by the actors to have a better understanding of the situation and try to find some appropriate solutions to the insecurity and the subsequent sufferings.

“We’ve a unique opportunity to work and listen to people gathering the best expertise on these issues. So, let’s seize this opportunity as a starting point to get humble, but to also develop a better understanding of the issues , strategize response, develop a coordinative approach and increase action,” he said.

Senior Research and Policy Lead, Nextier SPD, Mr Ndubuisi Nwokolo, said the insecurity bedevilling Northern Nigeria should not be seen as a Northern problem only, warning that the entire nation could bear the consequences of collective negligence.

According to him, the entire country is at risk of food insecurity due to the unresolved insurgency in the north.

He said dialogue and a regional approach were needed to permanently address the problem. 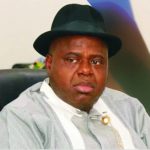 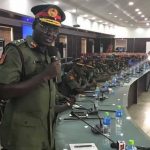 ARMY Panel Probe Soldier’s Killing of Himself, Four Others in Borno State