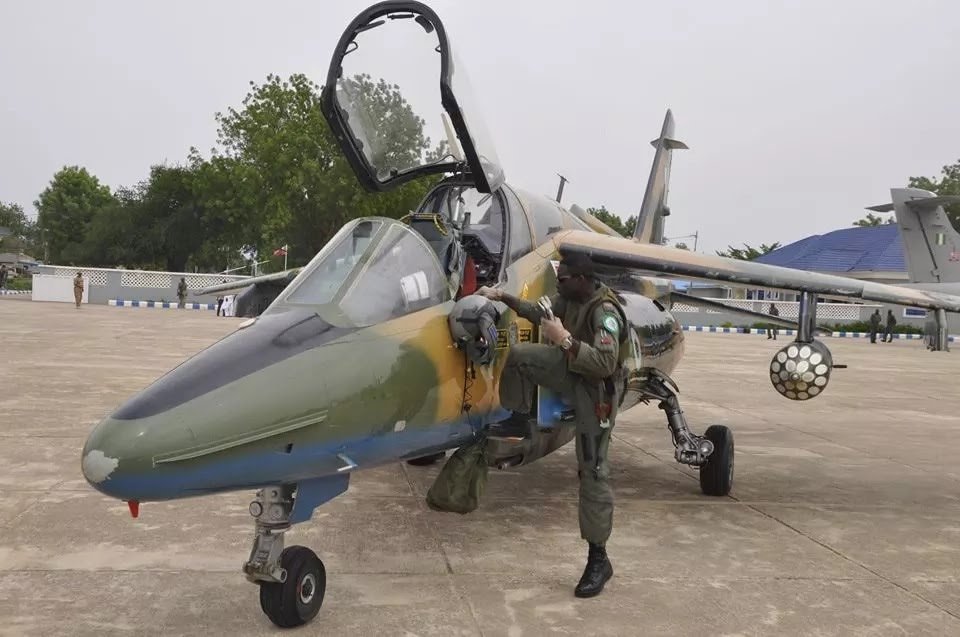 The new offensive, NAF Spokesperson, Air Commodore Ibikunle Daramola, said in a statement on Friday has become imperative because there are areas “that are inaccessible to ground forces due to the terrain as well as the fact that the approaches to the locations are heavily mined.”

Air Commodore Daramola said that these interdiction missions are being carried out by the NAF Air Task Force (ATF) of Operation LAFIYA DOLE and that they have destroyed Boko Haram terrorists’ logistics facilities belonging at Bakari Gana on the fringes of the Sambisa Forest in Borno State, Northeast Nigeria.

The NAF also said that its aircraft destroyed a terrorists’ camp at Alafa ‘C’ in the heart of the Sambisa Forest in Borno State.

Daramola said that the destruction of the logistics facilities and camp were carried out in different sorties carried out on Wednesday and Thursday.

According to Daramola, “the attack was executed after series of Intelligence Surveillance and Reconnaissance (ISR) missions confirmed that the BHTs were storing their fuel and other logistics in some huts within Bakari Gana. Accordingly, the ATF detailed its fighter jets to engage the location in 2 waves of attack, recording devastating hits in the target area leading to the destruction of the fuel storage facilities, which were seen engulfed in flames. Some of the BHT fighters were also neutralized in the process.

“Earlier in the day, the Nigerian Air Force (NAF) had also provided close air support as a combination of air and ground operations dealt a decisive blow on the BHTs, neutralizing several of their fighters and destroying some gun trucks. The NAF, operating in concert with surface forces, will sustain the intensity of its air campaign to shape the battlespace in the Northeast for the effective conduct of further ground and air operations.

On the destruction of the camps, the NAF Spokesperson noted that “the bomb strikes and rocket salvos from the ATF’s fighter jets hit the designated compounds, obliterating most of the structures and neutralizing some of the BHT occupants.” 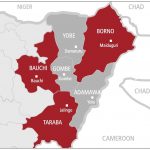 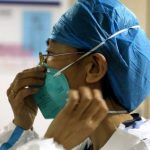