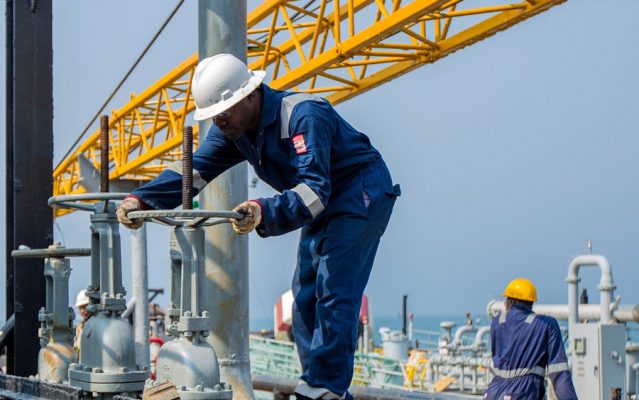 The biting effects of the pandemic, Coronavirus (COVID-19) continues as Nigeria’s oil conglomerate, Nigerian National Petroleum Corporation (NNPC) declared on Wednesday that it has about 50 cargoes of crude oil that have not found a landing.

Implying that there are no off-takers for the cargoes for now due to the drop in demand, NNPC Group Managing Director, Mr Mele Kyari, said that over 12 liquefied natural gas cargoes were stranded in the global market, a development he stated, has never happened before.

Mr. Kyari said at a roundtable discussion in Abuja that for Nigeria to become competitive in the global crude oil market it must strive to reduce its cost of producing crude oil.

According to the oil boss, “today, I can share with you that there are over 12 stranded LNG cargoes in the market globally. It has never happened before. LNG cargoes that are stranded with no hope of being purchased because there is an abrupt collapse in demand associated with the outbreak of coronavirus.”

Kyari said that in the face of the Coronavirus global pandemic, countries like Saudi Arabia had given a discount of $8 and Iraq gave $5 to their off-takers in some locations.

This, he said, meant that when crude oil sold at $30 per barrel, countries like Saudi Arabia were selling at $22 per barrel and Iraq sold their crude at $25 per barrel.

The oil conglomerate boss noted that NNPC was strategically putting in place measures that would alleviate the cost of crude oil production in Nigeria.

The corporation’s boss said a reduced cost of production would create a market for Nigeria’s crude and make Nigeria a choice destination for foreign direct investment.

Kyari stated that at the moment the cost of crude oil production in the country was within the range of $15 to $17 per barrel.

He noted that for leaders in the industry, such as Saudi Arabia, the cost of production was between $4 and $5 per barrel.

Kyari explained that due to the uncertainties of the global crude oil market, countries that produced at the cheapest price would remain in the market, while jurisdictions with a high cost of crude oil production would not be able to cope with the competing prices.

He further stated that NNPC was working round the clock to increase the country’s daily production to three million barrels per day and shore up the crude oil reserves to 40 billion barrels.

Kyari called on government at all levels, captains of industries and the organised private sector to brace for the new low regime of global crude oil prices, adding that realistic estimates must be made to reflect the current realities of the crude oil market. 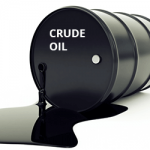 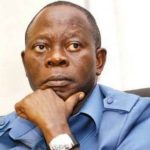