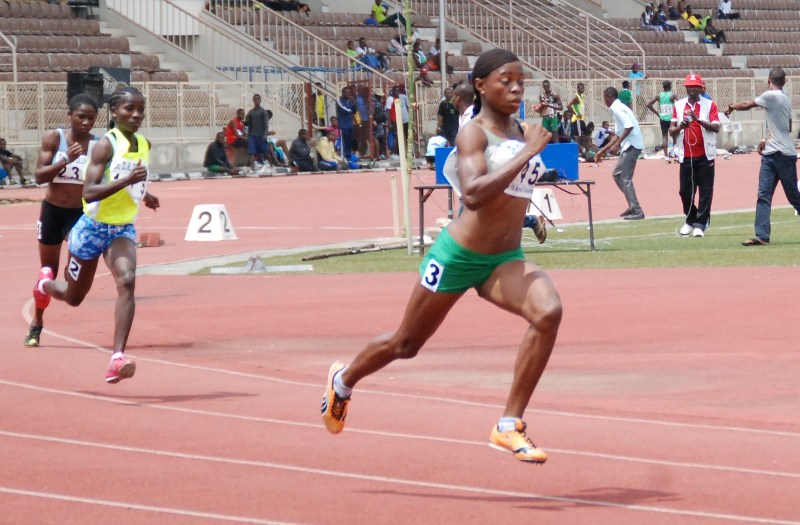 Following the continuing escalation of the risk of Coronavirus (COVID-19), Nigeria’s President, Muhammadu Buhari, on Monday directed the immediate suspension of the 20th edition of the National Sports Festival (NSF) scheduled to hold in Benin City, Edo State, in the Niger Delta region.

The administration of President Buhari is also considering the suspension of all religious gatherings and flights from high risk countries.

Nigeria’s Minister of Sports and Youth Development, Mr Sunday Dare, made the announcements after a joint meeting with Minister for State Health, Dr Olorunibe Mamora and President Buhari.

Dr Dare said that with over 11,000 people expected at the national sports festival, it was better to err on the side of caution than risk the outbreak of Coronavirus (COVID-19) during the games.

The suspension became imperative as the 20 body scanners needed to scan the expected 11,000 participants at the games were not yet available in Nigeria.

“Based on daily review on development, we got assurances that we could go ahead. But because we are dealing with a dynamic situation, this morning, we had a meeting at the Ministry of Health in the office of the Minister of Health with the Minister of State, myself, the Permanent Secretary and the Director General of National Center for Disease Control (NCDC).

“Shortly after the meeting which lasted for about 45 minutes, we proceeded to the Presidency to brief Mr President. After briefing Mr. President, Mr President took the initiative and gave the directive that the National Sports Festival, christened Edo 2020, should be postponed as a precautionary measure against COVID-19. A new date will be communicated later based on development around COVID-19.”

The Health Minister of State, Mamora added: Because of the dynamic nature of what we are dealing with, in spite of listening to advise or guidelines from the World Health Organisation (WHO), each country still has the liberty to take decision in the best interest of that country and of course, taking onboard the country’s experience and reality on ground. I did said that as at that time, if the situation happening thereafter, dictates that certain action be taken, we would not hesitate to take such.

“One of the things that we need to give attention to in the postponement is the possibility of people carrying the virus even without knowing – what we called A-Symptomatic – that is they carry it but they don’t even know because they are not manifesting symptoms. And what we need so far is that up to 80 to 81 percent of people would either be A-Symptomatic – that is not showing any symptoms or where they show symptoms. The symptoms may just be mild and moderate. And this is a major source of what we call community transmission.

“So, the principle of social distancing has to be respected. That is preventive or advising against congregation of large number of people starting from the national sports festival which stands postponed. That also extends to religious gathering or any other gathering that would have a large number of people. It is not advisable at this point in time. Social distancing is desirable at this point in time.”

On when the country will ban flights from high risk countries, Mamora said: “Well, there will be subsequent briefings from the Ministry because each situation is reviewed as it comes to us.” 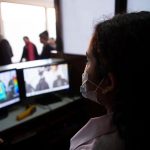 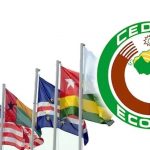