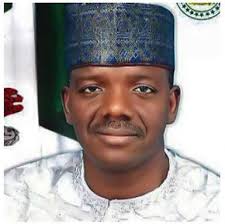 The Supreme Court has dismissed an application, asking it to review its judgement which nullified the victory of the candidates of the All Progressive Congress (APC) at the 2019 general elections held in Zamfara State.

The anxiety and apprehension over the All Progressives Congress (APC) case at the Supreme Court seeking a reversal of its earlier ruling ended on Friday as the apex court threw away the case.

The Supreme Court dismissed the application asking it to review its judgement which nullified the victory of all candidates of APC at the 2019 general elections held in Zamfara State.

In a lead judgment delivered by Justice Inyang Okoro, the apex court held that the application is a vexatious, frivolous and gross abuse of court process.

Justice Okoro further awarded the cost of N2 million against the applicants.

However, a member of the 5-member panel, Justice Chima Nweze, gave a dissenting judgment, insisting that the Supreme Court has the power to set-aside any judgement delivered in error.

Nweze, held that the Supreme Court made a wrong consequential order, when it directed that candidates of the People’s Democratic Party, PDP, that got the second-highest number of votes in the election, should be sworn in.

“Supreme Court was not a Father Christmas to give benefits to candidates that were not parties in an Intra-party dispute that involved only members of the APC.  This court has the power to overrule itself when its judgement was entered in error. It is better to admit any error than to abide in error,” he declared. 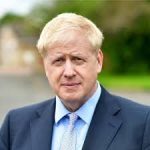 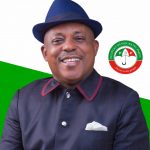 Paul, Husband Of U.S. House Speaker Nancy Pelosi, Pleads Guilty To Driving Under Influence After Crashing His Porsche In Napa Valley In May