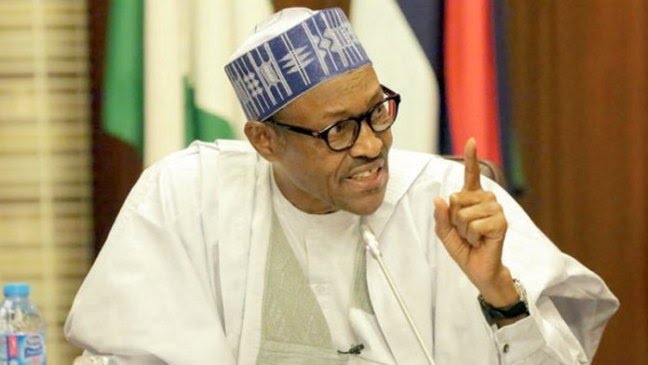 The Presidency quelled all the rumours about the whereabouts of President Muhammadu Buhari by announcing via a photosplash, his meeting with Minister of Health, Dr Osagie Ehanire, alongside Dr Chikwe Ihekweazu, Director General of the Nigeria Centre for Disease Control (NCDC), at the Presidential Villa, Abuja.

There has been speculations that the President had been on self-isolation because of the likely contact with his Chief of Staff, Malam Abba Kyari, who was diagnosed of the Coronavirus (COVID-19).

Some social media buzz went further to speculate that the President may have been smuggled out of the country, for alleged treatment of the dreaded disease, raising issues with a waiver granted a Presidential Air Fleet aircraft which was cleared to leave Abuja for London. The approval had gone viral.

Both photos and video shows that the Presidential Villa takes the rules of social distancing very seriously as there were no photographs of shaking hands or any other physical contacts between them, just as there was ample space between the President and his visitors.

Later, Dr Ehanire told journalists after the meeting with President Buhari that apart from answering questions the President asked on the health sector in general, they also briefed him on the necessary measures to be taken to curb the spread of the Coronavirus in the country.

According to the Minister, “it is to answer a few questions that his excellency had about the health sector which we took the opportunity to explain further. The takeaway is that we have been able to clarify a few things in question regarding the state we are in on the Coronavirus disease outbreak in Nigeria. Well, I explained those problems, the situation and what the projection would be going forward and the measures we think would be very necessary at this time.” 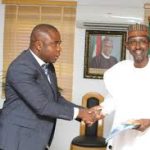