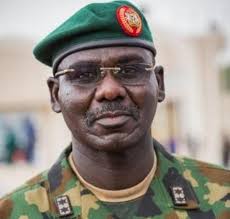 The Nigerian Army has effected massive redeployment of some of its senior officers.

A statement by Army Spokesperson, Colonel Sagir Musa, said that the “postings and appointments” were to “rekindle spirit of professionalism. The posting which was approved by the Chief of Army Staff (COAS) Lt Gen TY Buratai is a routine/normal exercise intended to reinvigorate the system for greater professional effectiveness and efficiency.” 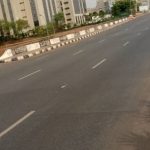 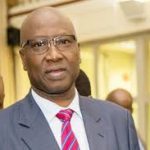 Facebook wants to morph into a live game streaming platform; here’s why