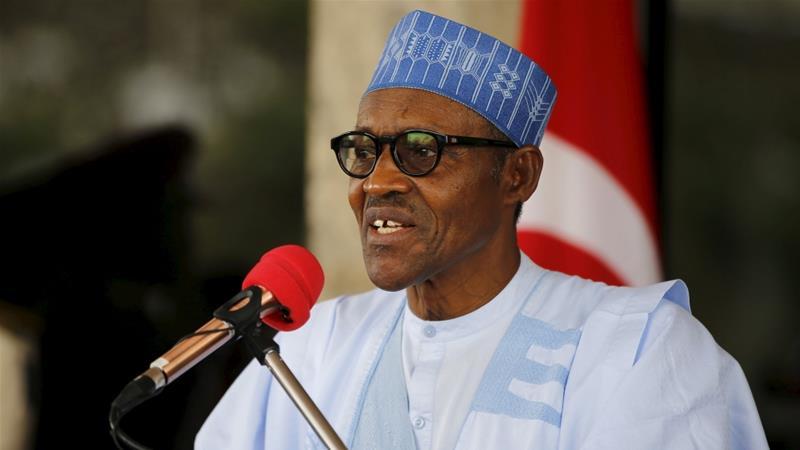 Minister of Finance, Budget and National Planning, Mrs Zainab Ahmed on Saturday met with the leadership of the National Assembly to intimate it with an Executive proposal to establish a N500 billion COVID-19 Crisis Intervention Fund.

Mrs Zainab, with senior officials from her Ministry, held the meeting with the President of the Senate, Dr Ahmad Lawan and Speaker of the House of Representatives, Femi Gbajabiamila.

According to the statement by Spokesperson to the Senate President, Mr Ola Awoniyi, the meeting which held at the National Assembly was also attended by the Deputy Senate President, Senator Ovie Omo-Agege, Deputy Speaker, Hon. Idris Wase and some other principal officers from both Chambers.

The meeting was a follow-up to one held last week Wednesday between the National Assembly leadership and members of the Presidential Committee which was set up for the management of the COVID-19 crisis.

“What we are proposing is an establisment of a N500 billion COVID-19 Crisis Intervention Fund. This Fund that we are proposing, that should be created, will involve mopping up resources from various special accounts that the government as well as the Federation have, to be able to pull this N500 billion,” the Minister told the parliamentary leaders.

Mrs Ahmed said, in addition to the identified special accounts from where the money will be drawn as loans, the proposed intervention fund is also expected to be sourced from grants being expected and loans from multilateral Institutions.

“Our general view is that this crisis intervention fund is to be utilised to upgrade healthcare facilities as earlier identified. The Federal Government also needs to be in a position to improve health care facilities not only in the states but to provide intervention to the states,” Mrs Ahmed said.

She explained to the lawmakers that the Fund, if approved, will also take care of special Public Work Programmes currently being implemented by the National Directorate of Employment (NDE).

“We know that there will be a need for the parliament to agree and approve the taking of loans from these special accounts and we will be coming back with a proposed bill in that regard that will define what the fund will be used for,” the Minister said.

Earlier in his remarks, the Senate President said the meeting was in fulfilment of an earlier promise to provide support as the need arises in this time of crisis.

“Just like we told Nigerians, when there is need for us to meet or to take legislative action in support of ensuring that the government responds appropriately to developments issues and challenges in the country, we will do so. This meeting, the second in the series after we shut down the National Assembly for two weeks, is a clear testimony of what we have said.

“Governance requires that we work together, so we want to listen to those things that you have on your side and how we can also play our constitutional role in ensuring that Nigerians continue to benefit from governance and how we are able to weather the storm created by COVID-19. Going forward, we need to interact more because very fundamental decisions will need be taken, and these decisions can only be said to be constitutionally legal if the legislature gives its stamp of authority for the executive to implement and execute.

“I think coming to us for those loans is critical because we are in an emergency and time is of essence. So, we must work as expeditiously as possible to ensure that we place the request before the National Assembly.  I think time has come for us to redefine the implementation of the Social Intervention Programme, probably going out to communities to give them N20,000 per person might not be the best way to go. It is still an effort, but I think we need a better approach that will be more efficient,” Lawan said. 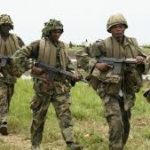