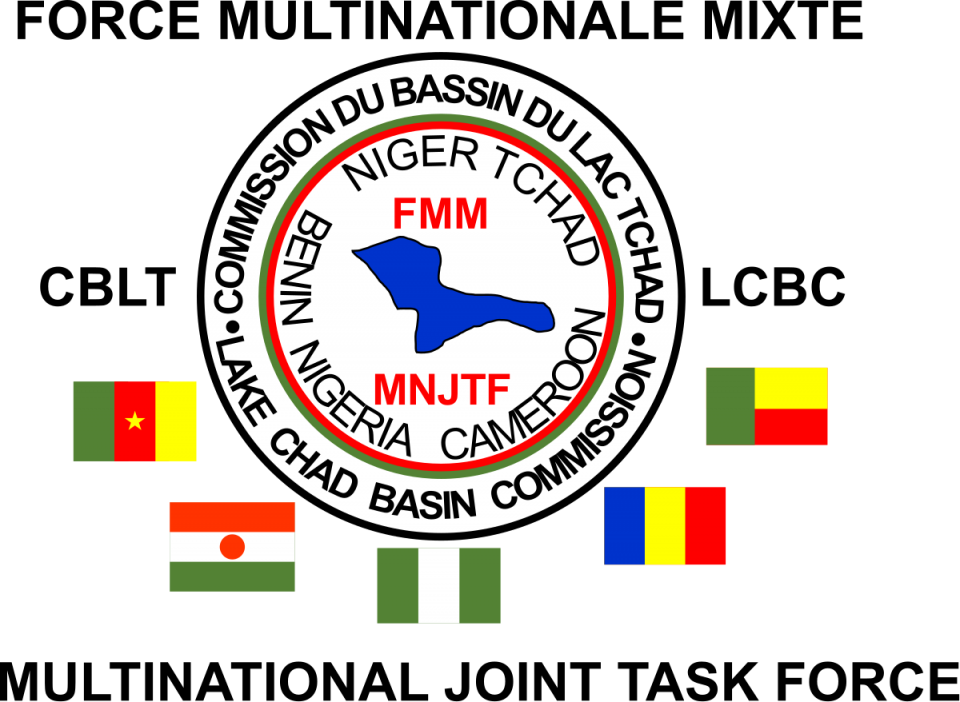 MNJTF Spokesperson, Colonel Timothy Antigha, said in a statement on Monday that the Monday’s engagement “was a coordinated air and ground operation” which resulted in killing of 19 Boko Haram terrorists.

The others, Colonel Antigha said, “fled. The combined force with the support of the Air Force destroyed two Gun Trucks and captured two more. Four motor cycles as well as arms and ammunition were also recovered.”

Explaining that “troops of the MNJTF did not sustain any casualty,” the MNJTF noted that “this effort is expected to further degrade and deplete Boko Haram, thereby consolidating on the successes of previous synchronized operations conducted within the MNJTF area of operation. Meanwhile, Sector 1 (Cameroon) has also conducted clearance operations in the southern parts of Lake Chad Basin in order to destroy fleeing Boko Haram Terrorists who are now being confronted in all axis. Earlier last week, Sector 2 (Chad) also conducted an amphibious operation and secured the Litri / Madayi axis.

“It is important to recall that the mandate of the MNJTF allows troops of the Task Force to conduct operations within 25 kilometers of delineated area of operation in Troop Contributing Countries. Consequently, the MNJTF, with the support of national forces will continue to pursue Boko Haram Terrorists until they flee from the Lake Chad Basin or face justice. The MNJTF therefore assures the populations of the Lake Chad Basin that every effort is being made to restore security and normalcy.” 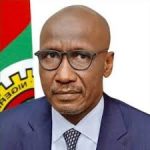