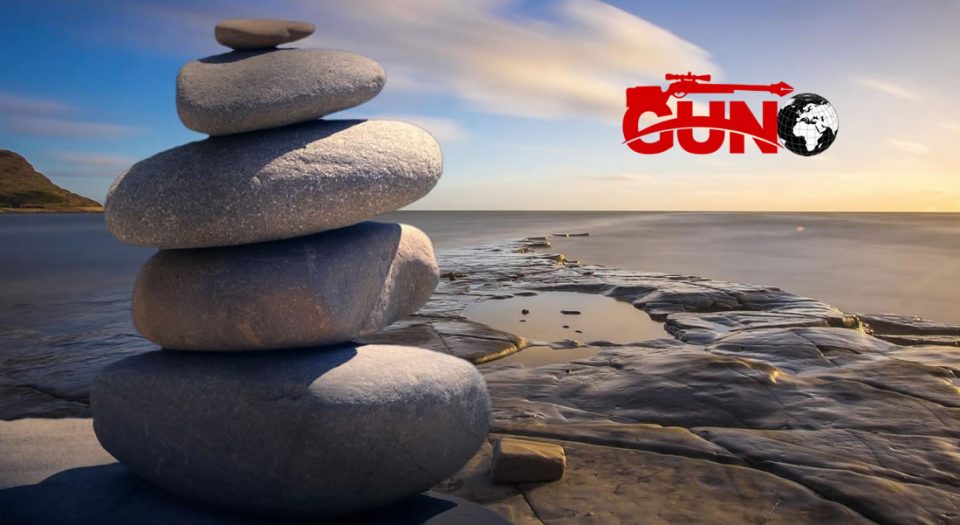 We pray for vindication in our lifetime – for our detractors, betrayers and haters to be ashamed. But what if we’re not vindicated in our lifetime but in glory? In heaven, it simply won’t matter anymore (although you’ll have a really great mansion that will more than repay the price you paid on earth.)

God wants us to come to a point of resolve that it doesn’t matter when vindication comes, or if you will not see it here on earth. That is the highest height of faith – the point of resolve – to see the glory regardless!

Jesus had it at the mountain top of Gethsemane. He chose the cup not to Passover. “He chose to go to hell for you rather than go to heaven without you” – Max Lucado.

At Calvary he committed his spirit into God’s hands. He refused the temptation to call angels to save him. Christ was vindicated after death!

The curtain tore in the temple. The sky was darkened. Even the centurion who killed Jesus then knew truly that this was the son of God – after he died!

On April 3, 1968 Dr Martin Luther King said, “Well, I don’t know what will happen now. We’ve got some difficult days ahead. But it really doesn’t matter with me now, because I’ve been to the mountaintop.

“And I don’t mind. Like anybody, I would like to live a long life – longevity has its place. But I’m not concerned about that now. I just want to do God’s will. And He’s allowed me to go up to the mountain. And I’ve looked over. And I’ve seen the Promised Land.

“I may not get there with you. But I want you to know tonight, that we, as a people, will get to the promised land. So, I’m happy, tonight. I’m not worried about anything. I’m not fearing any man. Mine eyes have seen the glory of the coming of the Lord.”

The next day, he was assassinated after this Mountain top Memphis speech. He who sees the coming glory or the glory of the coming needs fear nothing else and needs nothing more!

Has MLK been vindicated? More than he could ever think or imagine! In the lifetime of his children, a black person became President of the United States, just a few short decades later.

Go to your mountain top. Look and resolve to see the glory of the coming of our King! 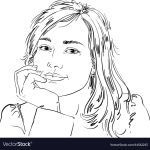 Writing And The 5,000-year History Of Writer’s Block

Four Ways to Take Your Happiness to the Next Level

Global Upfront7 mins ago7 mins ago
31
Jan
2 hours ago