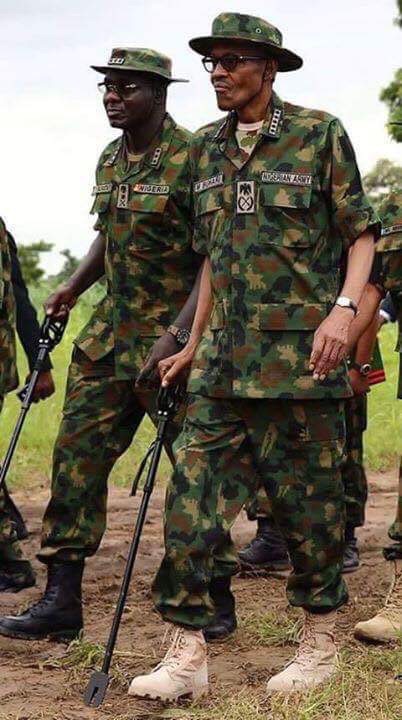 President Buhari said this on Thursday as Governor Babagana Zulum of Borno State, the epicentre of terrorism in Nigeria, came to brief him on the recent military action against the terrorists by Chad on the shores of Nigeria’s territories around Lake Chad and its implications on Nigeria’s national security.

Chadian President, Idris Derby, had led his nation’s troops to the Lake Chad basin communities especially Nigerian territories in pursuit of Boko Haram/ISWAP territories who killed almost 100 of its soldiers in Bohoma.

Sources said that President Buhari’s strategic engagement with Governor Zulum was on the prevailing security situation following Chadian Military operations on the fringes of Lake Chad.

Both leaders critically analysed the situation expressing the belief that time has come to once and for all put to an end the senseless acts of terror by Boko Haram and other criminal elements operating in the region.

Governor Zulum told journalists after the meeting: “Honestly speaking, we are apprehensive because of the ongoing operations by the Chadians. Right now, Boko Haram are fleeing the shores of Lake Chad, the areas of Chad Republic and are now coming into Northern and Southern Borno State.  There is need for us to provide counter insurgency attacks.

“This is the right time that the government or Nigeria and its leadership to do everything possible to support the JTF, to be proactive enough to contain the situation to deal with them decisively with a view to ending the crisis. So, that they will not occupy some other areas in the Northern States as well as the Sambisa forest reserve.”

Zulum also said that he briefed the President on his administration’s efforts at containing the ravaging Coronavirus (COVID-19) pandemic which Borno State has not recorded any case.

Said the Governor: “We have stopped vehicular movements into Maiduguri. We have stopped our indigenes coming from abroad from coming and if they must come, we are taking them straight to the isolation centres. We have huge numbers of IDP camps and we have taken some measures, including frequent checking.” 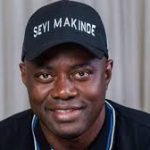 As Nigeria Battled Insurgents, She Was Brutalised By Both Sides