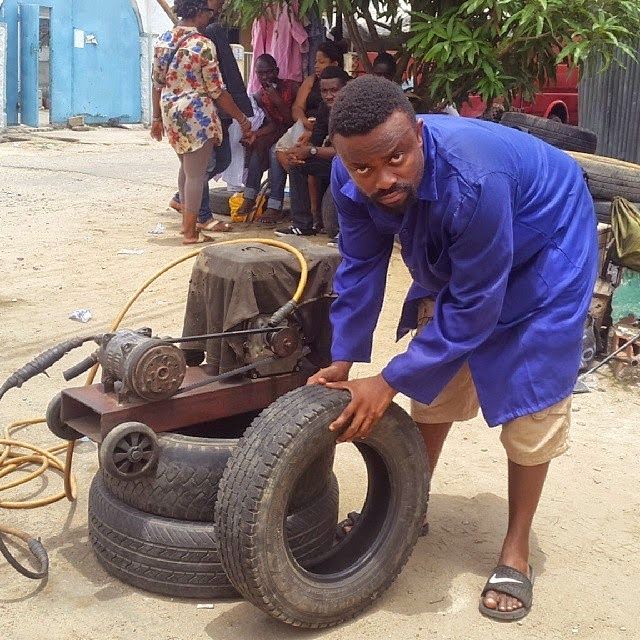 A Keke driver, PraiseGod John, has lost his life during a scuffle with a tyre vulcanizer allegedly working with a Police Station at Woji Estate in Obio/Akpor Local Government Area of Rivers State.

Global Upfront Newspapers (GUN) was told that a Police officer allegedly called the Vulcanizer to pump the tyre of a seized Keke vehicle at the Estate Police Station but that the duo had an argument which led to a fight in which the Keke driver died.

This incident, we gathered, happened on Tuesday evening at the said Police Station.

Following the death of the Keke driver, other Keke drivers in the area embarked on protest as they drove to the Woji Estate Police Station on Wednesday morning.

But it was gathered that hoodlums took advantage of the protest to invade houses of Police Officers in the said Woji estate, destroying their properties.

Cousin to the deceased, Mr Godbless Monday, who spoke with newsmen, said: “I was called on phone yesterday (Tuesday) night that my brother has died in the Police station”. He said his brother was arrested for driving his Keke late in the night.

As at press time, the State Police command was yet to react to the incident.

When our correspondent contacted the State Police Public Relations Officer, DSP Nnamdi Omoni, he promised to call back. He hasn’t called back.

Meanwhile, a Civil Society Organization, Civil Rights Council Rivers State, has called for a thorough investigation into the matter.

Chairman of Civil Rights Council Rivers, Prince Wiro, called on the Police to ensure justice is served in the matter 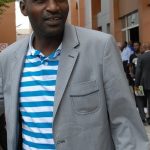