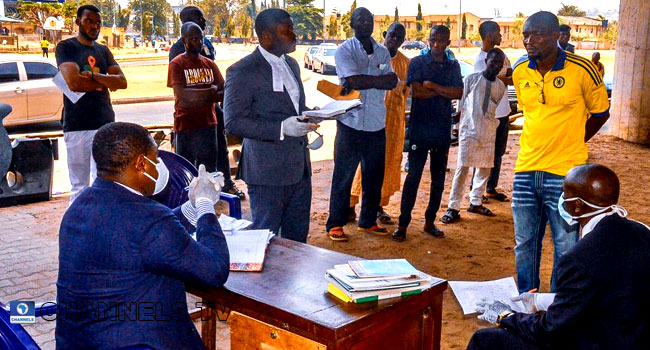 Following public concerns on the legality of mobile courts to prosecute violators of the COVID-19 directives in the FCT, the Solicitor General of the Federal Capital Territory, Barrister Yusuf Wodi has said that the mobile courts are legally and duly constituted by the FCT Administration through the Honourable Chief Judge of the FCT, in line with Section 7 of the Quarantine Act of 2004, which vests jurisdiction to try violations under the Quarantine Act on Magistrate Courts.

Speaking during a press briefing in Abuja, the Solicitor General said that In keeping with the Quarantine Act therefore, a total of 13 Magistrate Courts with full complement of staff stationed at strategic locations within and outside the capital city have been constituted and are now operational.

The courts, according to the Solicitor General, are guided by approved Rules of Procedure in line with the Constitution of the federal Republic of Nigeria and the Administration of the Criminal Justice Act.

Barrister Wodi further explained that necessary protocols have been put in place to ensure fairness, justice and above all, the implementation of the primary objective to safe guard public health.

He said, “the primary responsibility of the Administration as guaranteed by the constitution is to ensure public health and order. Government does not derive any pleasure in the curtailment of anybody’s freedom. Likewise, government is not interested in causing unnecessary hardship on the residents.

Barrister Wodi further said that as a responsible Administration, the FCTA is guided by the rule of law and has taken advantage of existing laws and international best practices in setting up the courts. The courts according to him are not new but existing courts only assigned to deal with the enforcement of the COVID-19 regulations as a global emergency.

The FCT Administration, he said was concerned about some growing misconceptions by some residents of the FCT, particularly on the social media and hence the need to make the clarifications.

On the penalties for those found guilty, the Solicitor General said that would be left at the discretion of the magistrates in line with the provisions of the law. 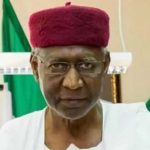 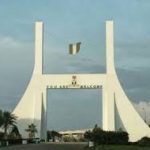 Israel, US to discuss military drills to prep for worst-case Iran scenario, US says

A Leadership shakeup in Mozambique signals new approach to Security