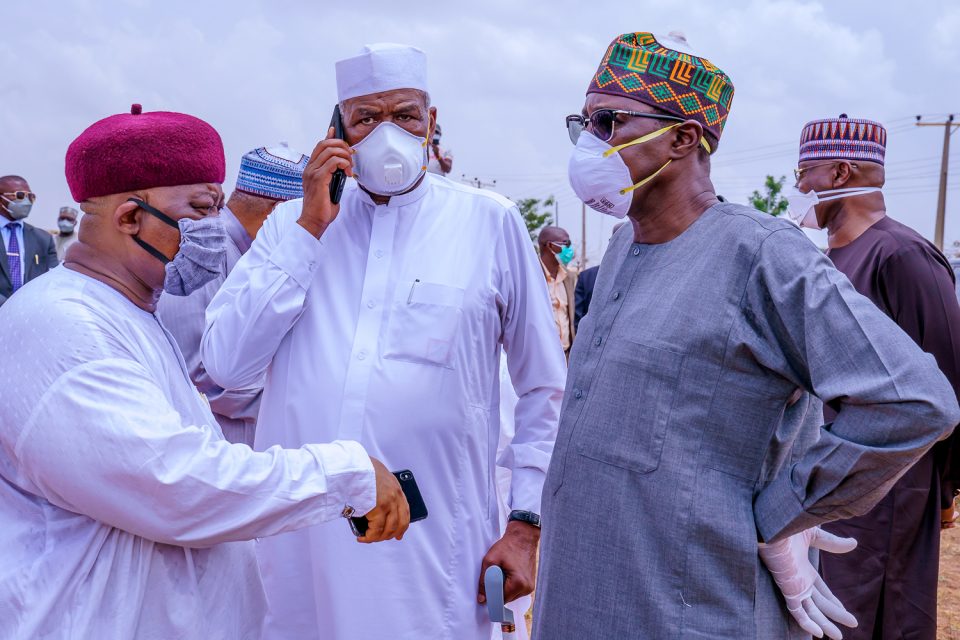 Few hours after the burial of the former Chief of Staff to President Muhammadu Buhari, Mallam Abba Kyari, political scheming has already begun over his replacement.

This job makes the occupier the closet person to the President and easily the most powerful Staff in The Presidency.

The late Chief of Staff was seen by many political pundits as the de facto President based on the “cabal” group he coordinated. He was also seen as a very controversial personality, particularly in his relationship with other top Presidential aides and the President’s family, particularly the First Lady, Hajia Aisha Buhari, and her children.

Global Upfront Newspapers (GUN) gathered exclusively from various political interest groups that different powerful blocs within the ruling All Progressive Congress (APC) and the President’s inner circle are already scheming to have their way.

The source said that the “cabal,” where late Kyari was the coordinator wants one of their members to replace him for continuity. And they are going for either former Secretary to Government of the Federation, Ambassador Babagana Kingibe or the Minister of Aviation, Sirika Hadi, a Daura boy and former House boy of the all-powerful cousin of the President, Alhaji Mamman Daura.

The GUN learnt that another powerful bloc opposed to late Chief of Staff and the “cabal” is the First Lady’s group who are backed by all those who were frustrated out of the corridor of power in the present government even though they hold very critical positions.

This group is routing for the Governor of Kaduna State, Malam Nasir El-Rufai if he scales the Coronavirus (COVID-19) hurdle. He is still testing positive for the virus.

But the challenge for El-Rufai is that the President may not be disposed to another COVID-19 carrier even if he comes out negative eventually. The President is known to be superstitious and would not want to work with anybody associated with the disease that killed his beloved Chief of Staff.

The other group who are outsiders are the as South West group who are angling for an entirely fresh image for the President and this would come quickly by the kind of Chief of Staff he may appoint. The group loyal to the APC national leader, Asiwaju Ahmed Tinubu group are angling for the former Governor of Oyo State, Isiaka Abiola Ajimobi. The other South West group is opting for either the Minister of Works and former Governor of Lagos State, Mr Babatunde Fashola or the current Governor of Ekiti State, Dr Fayemi Kayode.

Yet, there are other critical minds who believe something out of box could burst out, like going to the South East to pick a person. Here, the Minister of Science and Technology, Dr Ogbonnaya Onu, former Senate President, Chief Ken Nnamani or the current Director General of Voice of Nigeria, Chief Osita Okechukwu are the options. But a GUN source described this as most unlikely.

Yet still, there are those who believe that nobody should rule out the emergence of the Comptroller General of Customs, Colonel Hameed Alli. He was for a long time the closest aide, the Chief of Staff to the President, until the 2015 elections. Mr Kyari’s emergence is 2015 sealed his ambition to occupy the position. Now, another opportunity is knocking on the door.

The late Chief of Staff’s tenure was laced with controversies. He was fingered as the architect of the desecration of the nation’s security architecture as he engineered the revolt of the Chief of Defence Staff and the Service Chiefs against the National Security Adviser (NSA), Major General Babagana Monguno. He also allegedly fingered in the power struggle within the President’s kitchen cabinet and every other thing that is wrong with the Buhari administration.

But to the admirers of the President, the death of Mr Kyari is seen as a big blow to him. A source told GUN that the late Chief of Staff was seen as “a stabilizer and his demise has created a big vacuum for the President. He handled the President well and protected his weaknesses. Buhari has surely lost a dependable ally in every aspect and this may end up exposing the President if he fails to appoint a suitable replacement.”

Late Abba Kyari, a Kanuri from Borno State, a lawyer and banker, was an alumnus of both the University of Warwick and University of Cambridge.

He earned a Bachelor’s degree in Sociology from Warwick and a Law degree in 1983 from Cambridge. He was called to the Nigerian Bar in 1984 after attending the Nigerian Law School.

He worked for the law firm, Fani-Kayode and Sowemimo, after Law school. From 1988 to 1990, he was Editor with the New Africa Holdings Limited Kaduna. In 1990, he served as a Commissioner for Forestry and Animal Resources in Borno State.

From 1990 to 1995, Kyari was the Secretary to the board of African International Bank Limited, a subsidiary of Bank of Credit and Commerce International. He was also an Executive Director in charge of Management Services at the United Bank for Africa. Later, he was appointed the Chief Executive Officer of the bank.

In 2002, he was appointed a Director of Unilever Nigeria. He also later served on the board of ExxonMobil Nigeria. President Buhari appointed him as his Chief of Staff when he was elected President in 2015. 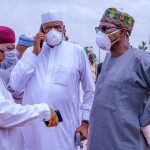 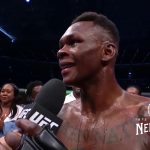