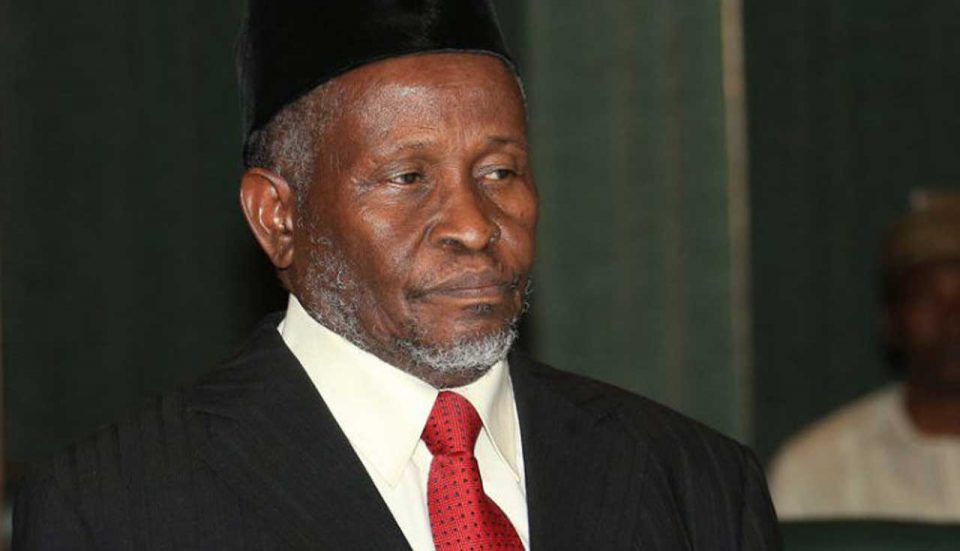 The Magistrate , Mr Lanre Owoleso , who found the clerics guilty of the two counts preferred against them , ordered them to pay N 50,000 fine each and as well as engage in one hour community service each .

The two Pastors were charged for conducting a religious gathering of more than 30 persons on Sunday, contrary to the stay – at – home order of the Ekiti State Government and the order prohibiting gatherings of more than 20 persons .

The State Prosecutor, Mr Femi Onipede, told the court that “the two Pastors committed the offence on April 19 at the Source of Salvation Ministries, Omisanjana in Ado – Ekiti in Ado – Ekiti Magisterial District without lawful excuse.” 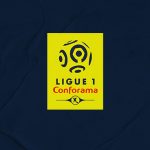 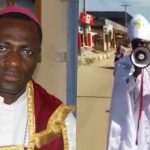 Peter Obi Flags Off Presidential Campaign In Lafia, Says Presidency Of Nigeria Not Retirement Home Or For Rejected Dead Woods