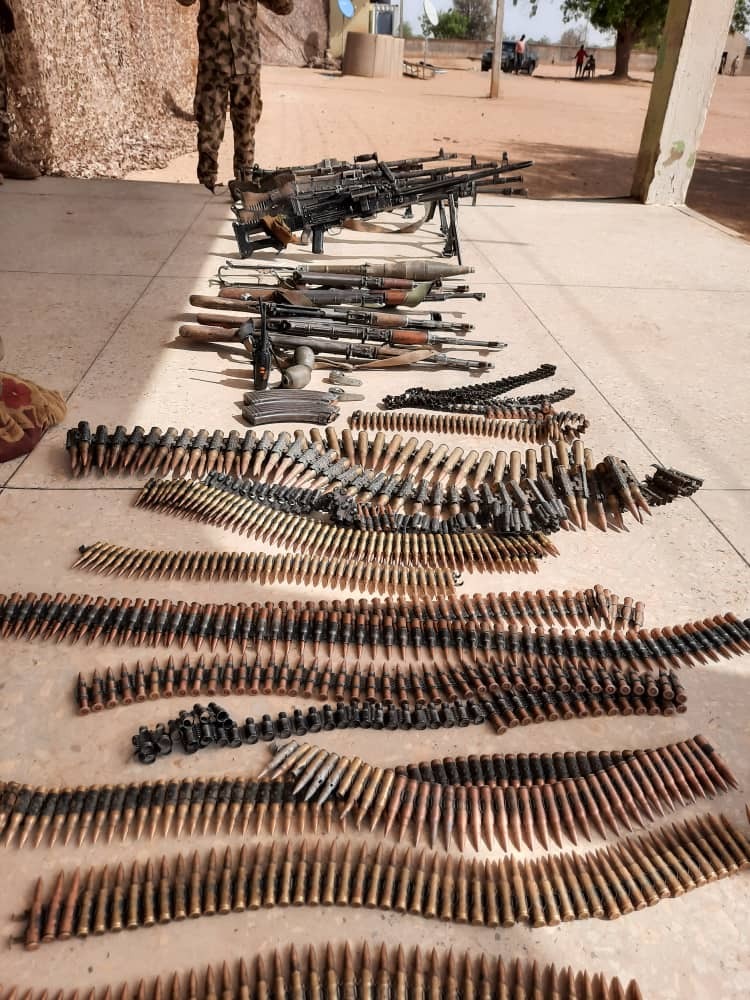 The Armed Forces of Nigeria on Wednesday said that four of its troops lost their lives and 21 armed bandits killed during a gunfight in Zamafara, Northwest Nigeria.

The encounter, according to the Coordinator, Defence Media Operations, Majo General John Enenche, took place on Monday and is part of the engagements of the military to stem the activities of armed bandits in the zone under Operation HADARIN DAJI.

According to General Enenche, “gallant troops of Operation HADARIN DAJI engaged a large number of bandits by 201530hrs 20 April 2020 at Zurmi in Zurumi LGA of Zamfara State. After a fierce encounter, Twenty-One (21) bandits were neutralized and Four (4) of our troops paid the supreme price. Exploitation in progress.

“Meanwhile, the troops in high morale, have commenced aggressive patrols in the area, for domination and confidence building among the locals.

“The Armed Forces of Nigeria requests the general public to provide credible information on the bandits to assist the Military to rid the Country of the criminal elements.” 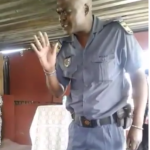 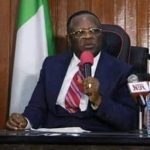