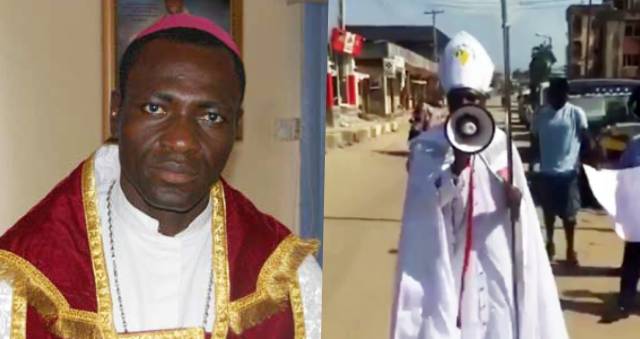 One of Nigeria’s popular clergymen and General Overseer of Resurrection Praise Ministries for Africa, popularly known as Jehovah Sharp Sharp, Archbishop Samson Benjamin, has been arrested by the Police in Lagos.

He was alleged to have stormed the Chinese Embassy, in Victoria Island area of Lagos, with some of his followers numbering 100, to protest the ill-treatment of Nigerians in China.

A video clip of what was alleged to be an invasion of the Chinese Embassy was sent to Police authorities in the State.

Based on the video clip, a team of policemen from Victoria Island Division, were drafted to the scene.

As at 7.30pm on Tuesday, Archbishop Benjamin was still being detained at the State Criminal Investigation and Intelligence Department, SCIID, Yaba.

However, during interrogation, he was said to have denied invading the Embassy with over 100 persons, maintaining that he only went there to express his displeasure over the ill-treatment of Nigerians in China. 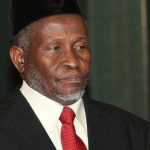 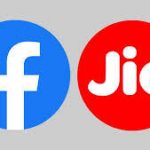 Facebook Buys 9.99 Per Cent Stake In Reliance Jio For $5.7 Billion