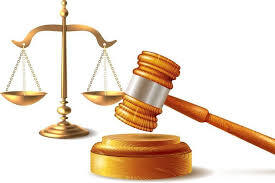 Francis Chukwuma Abosi, acting President of the Customary Court of Appeal and Aliyu Musa Liman, a judge of Bauchi State high court have been suspended by the National Judicial Council (NJC) over judicial misconduct.

The two Judges have been suspended, pending the approval of the recommendation for their compulsory retirement by their State Governors.

A statement released by the council’s Director of Information, Mr Soji Oye, reads:  “Abosi was recommended for compulsory retirement following the falsification of his date of birth from 1950 to 1958.

“Findings showed that he was supposed to have retired in November 2015 when he clocked the mandatory retirement age of Sixty five (65) years.

“Council decided to recommend for his compulsory retirement to governor Hope Uzodinma of Imo State and to also deduct the salaries he had earned from November 2015 to date from his retirement benefit.

“Musa Liman was recommended to the Bauchi State Governor, Bala Mohammed for compulsory retirement pursuant to the findings by the council for his failure to deliver judgement in suit No BA/100/2010, between Abubakar Isa and Sheik Tahir Usman Bauchi within the three months period stipulated by the 1999 constitution of the federal republic of Nigeria. 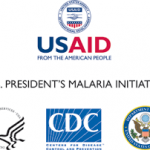 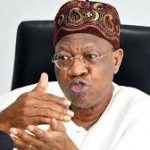