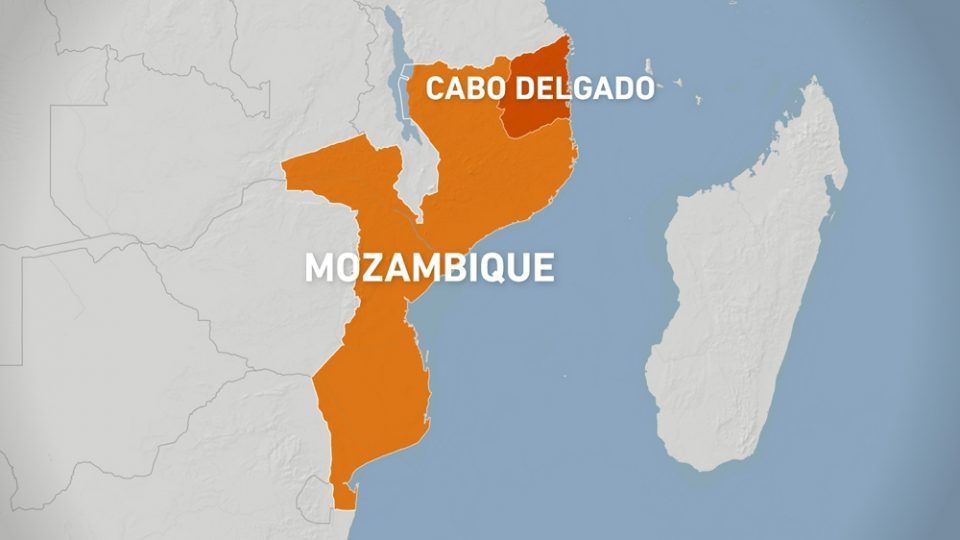 Mozambique has admitted for the first time the presence of ISIL-affiliated fighters in the country amid escalating attacks in the gas-rich Cabo Delgado northern province, according to a statement.

The public acknowledgement came on Friday, just days after police reported a “massacre” of 52 villagers who had refused to be recruited into the ranks of the shadowy group that has terrorised the region’s villages and towns for more than two years.

The National Council for Defence and Security, the state body that advises President Filipe Nyusi on security matters, blamed the attacks on the ISIL (ISIS) armed group.

The council “analysed the situation of the attacks in the province of Cabo Delgado and concluded that they were committed by the Islamic State, a terrorist organisation”, said the statement seen by AFP news agency.

It “reveals that we are dealing with external aggression,” it added. Islamic State Central Africa Province (ISCAP), affiliated with ISIL, has claimed some of the attacks in the region since last June posting images of killed soldiers and seized weapons. More than 900 people have been killed, according to the Armed Conflict Location and Event Data Project (ACLED).

The unrest has forced more than 200,000 locals to flee and raised concern among energy giants operating in the gas-rich region. 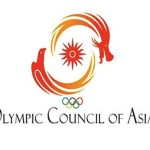 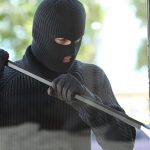