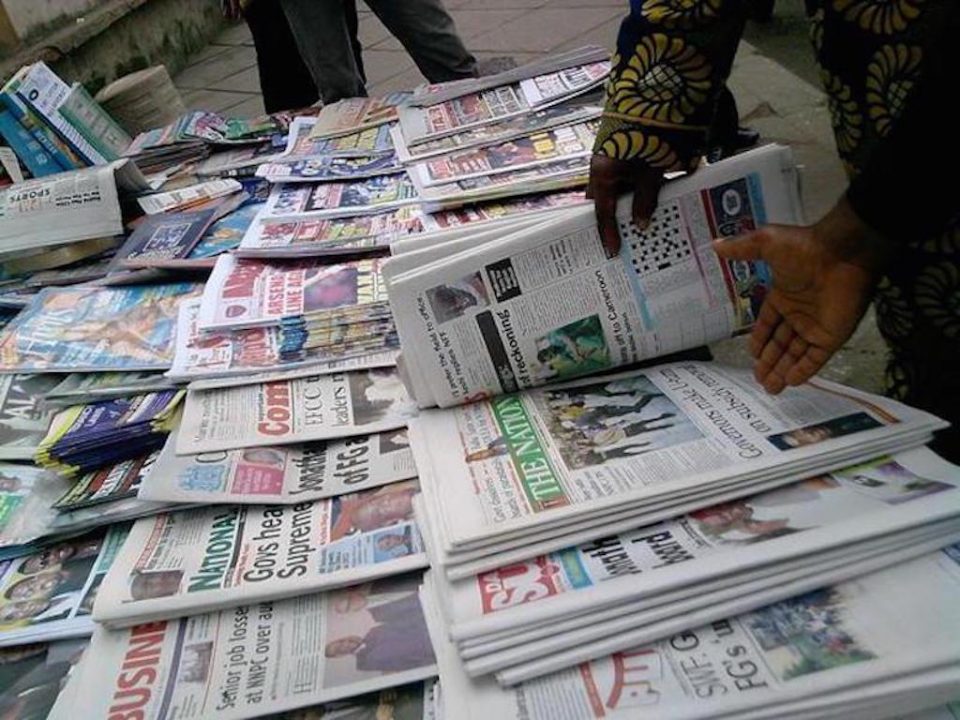 Nigeria is the most dangerous country in West Africa for Journalism practice, ranking 115 out of 180 on World Press Freedom Index globally.

World Press Freedom Index, compiled by Reporters without Borders (Reporters sans frontières), says that journalism practice in Nigeria is being negatively affected by killings, detention and brutalisation of journalists, citing other attempts targeted at shrinking the civic space .

Blaming the Nigerian Government for the country’s abysmal ranking, Reporters without Borders said that in 2019, more than three journalists were abducted and arbitrarily detained for their works in exposing corruption.

They are Agba Jalingo of Cross River Watch, Omoyele Sowore of SaharaReporters and Dadiyata, a vocal social media critic of President Muhammadu Buhari and others.

The report said, “Nigeria is now one of West Africa’s most dangerous and difficult countries for journalists, who are often spied on, attacked, arbitrarily arrested or even killed.

“Two journalists have been shot dead while covering Islamic Movement in Nigeria protests – one in July 2019 and the other in January 2020 – without any proper investigation with the aim of identifying those responsible.

“The campaign for the elections in which President Muhammadu Buhari obtained another term in February 2019 was marked by an unprecedented level of disinformation, especially on social media, much of it the work of officials within the two main parties.

“Journalists are often denied access to information by government officials, police and sometimes the public itself.

“The all-powerful regional governors are often their most determined persecutors and act with complete impunity.

“In 2018, one Governor had part of the premises of a radio station razed after a series of reports criticizing his handling of local affairs.

“The police also detained a journalist for several days in an attempt to identify his sources. Online freedom is restricted by a 2015 cyber-crime law that is widely used to arrest and prosecute journalists and bloggers in an arbitrary manner.” 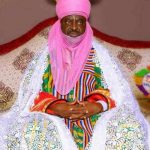 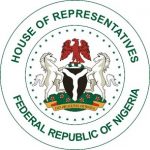 With Worsening Insecurity, President Buhari May Not Escape Being Kidnapped, Says Buba Galadima