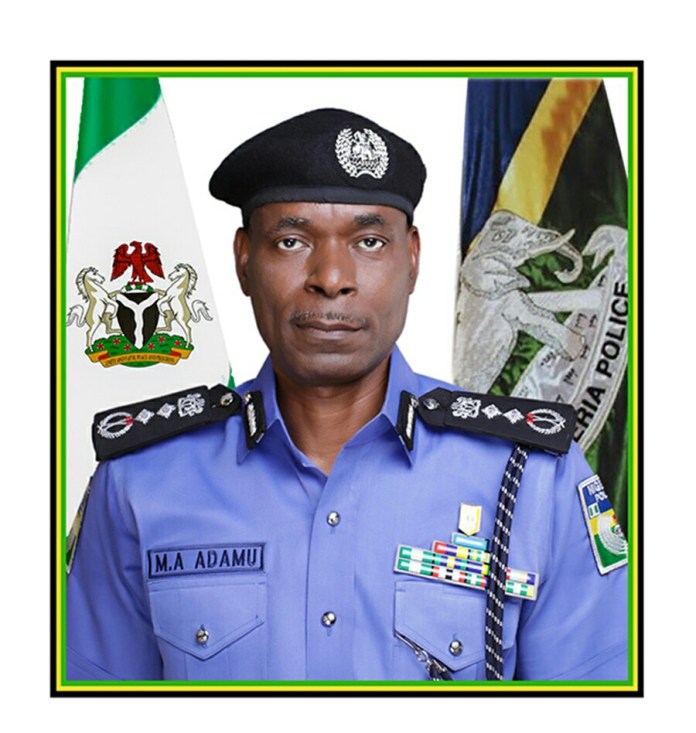 The Imo State Police Command has confirmed the arrest of a 42-year-old man, identified as Ajaegbu Chukwuebuka for allegedly defiling a 4-year-old girl.

Orlando Ikeokwu, Police Public Relations Officers for the state command who confirmed the arrest, and unholy act, said the suspect is currently in their custody, adding that investigations are still ongoing.

The suspect who hails from Eke-Eziachi village in Orlu local government area of the state, inflicted serious injuries around the minor’s privates part.

Mother of the child who spoke under condition of anonymity, said she suspected a problem when the little child cried at any attempt to touch that part of her body during a bath.

She said when asked what the problem is, the little girl told her that it was Ajaegbu Chukwuebuka who inflicted injury on the private part. 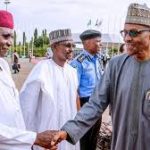 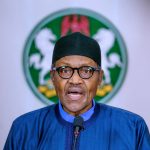