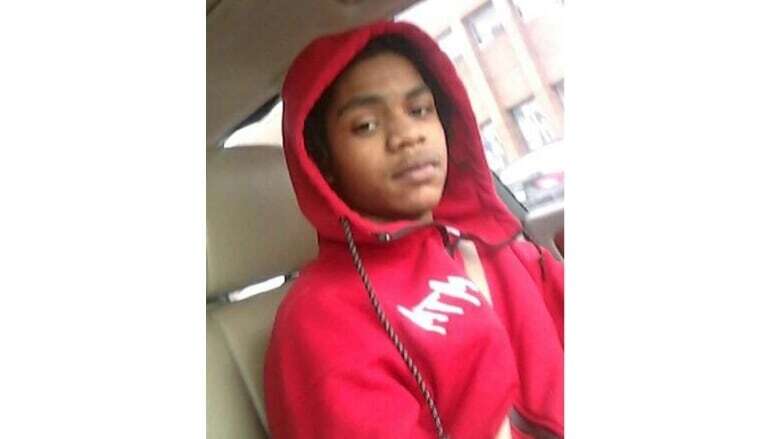 Police have released CCTV video of a shooting incident that killed a 15-year-old boy in North York hoping to find the suspects involved.

Emergency crews were called to the area of Jane Street and Sheppard Avenue West just after 6 p.m. on Sunday after multiple callers to police said a male had been shot.

Police said officers located the boy with a gunshot wound.

Alex Li, spokesperson for the Toronto Police Service told CBC Toronto that the victim was rushed to a trauma centre in life-threatening condition, but subsequently died.

He has been identified as Toronto resident Jeremiah Ranger.

In the video a white SUV police believe is an Audi is seen driving and then parking on the road next to a parking lot by 1884 Sheppard Avenue West.

The victim and another boy can be seen getting into the back of the car. Police believe Ranger was shot at some point while he was inside the car.  Moments later the two boys flee and the car drives away, but police say the victim collapsed a short distance away. The other boy was unharmed.

Officers are appealing to any witnesses who were in the area at the time, or have security camera footage, dashcam video or any information to come forward. 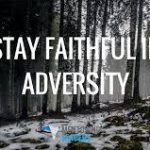