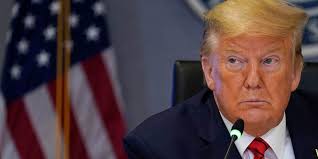 The number of confirmed cases of the Coronavirus (COVID-19) in the United States (U.S.) surpassed 1 million mark on Tuesday, more than doubling in less than three weeks, according to data from the John Hopkins University Worldometer on the virus.

The U.S., home to about four per cent of the global population, has reported about one-third of the world’s 3,148,709 known Coronavirus infections with a figure of 1,035,765 confirmed cases.

The first known cases of the virus in China began appearing in December. But it took nearly four months for the number of confirmed cases in the U.S. to hit 500,000 on April 10. 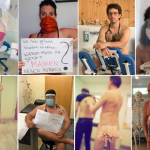 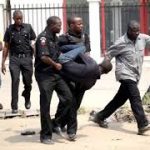