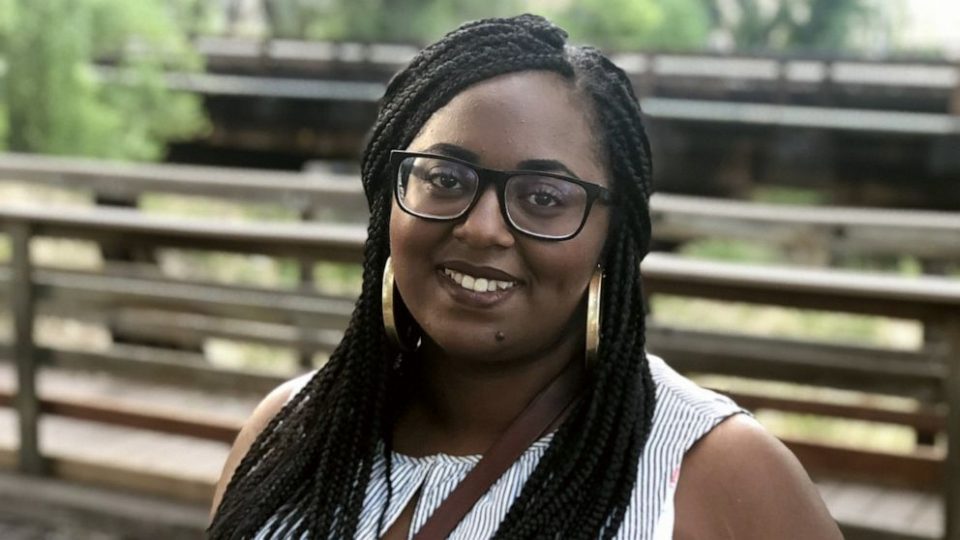 A beloved 30-year-old middle school social studies teacher from Brooklyn has died of COVID-19 following a month-long battle, after twice being turned away for testing before eventually being diagnosed with the virus.

Rana Zoe Mungin, who had been clinging to life in the hospital for more than a month, died on Monday afternoon, her mother confirmed to ABC News.

Despite repeated pleas for help and exhibiting various symptoms of the virus, Mungin was twice denied COVID-19 testing at Brooklyn’s Brookdale Hospital, according to her family.

It was the same hospital where her older sister died of an asthma attack 15 years earlier.

According to one of her friends, her condition was also dismissed as a “panic attack” by an EMT.

Mia Mungin, a registered New York City nurse, has been chronicling her sister’s journey across social media for more than a month, and said “she fought a long fight but her body was too weak.”

“Racism and health disparities still continues … [and] the zip code in which we live still predetermines the type of care we receive,” Mia Mungin wrote on Facebook about the racial disparities in the health care system and the care received by her sister, who was black.

Rana Zoe Mungin taught at Ascend Academy in East New York, Brooklyn, an area of New York City that’s among the hardest-hit by the coronavirus pandemic, according to data from the state’s health department.

She was a first-generation college student who received a Bachelor of Arts in Psychology from Wellesley College and later earned a Master of Fine Arts from The University of Massachusetts, Amherst, in Creative Writing.

Her case echoes startling data released by the CDC showing that African Americans are being severely impacted by COVID-19 nationwide, accounting for 30% of coronavirus cases in the U.S. despite only comprising approximately 13% of the population.

“She died not only because of COVID-19, but because we live in a world that is racist and anti-black,” her friend for more than a decade, Nohemi Maciel, told ABC News. “We know that black people are dying at disproportionate rates. This cannot be left out of the conversation.”

“I’m heartbroken and don’t know how to live in a world without Zoe. But I’m also angry. I’m angry that her students lost a wonderful and committed teacher, because representation matters,” Maciel added.

Lauren Calihman, who met Mungin during her freshman year at Wellesley College, said that people who live in areas where city hospitals are underfunded are implicitly being told that “their lives don’t matter, that they don’t matter.”

“She was the kind of person so captivating and sincere in her dealings with others and her writing that she naturally attracted a following, and scores of friends and admirers recently fought tooth and nail for her without ever having met her,” Calihman added.

“Zoe was my rock,” Maciel added “I cheered her on through grad school and she did the same for me years later. Every accomplishment and setback, Zoe was one of the first to know. She was a fierce and loyal friend.”

Wellesley College President Dr. Paula Johnson, founder and former executive director of the Connors Center for Women’s Health and Gender Biology as well as chief of the Division of Women’s Health at Brigham and Women’s Hospital, called the disproportionate impact of COVID-19 on black and Latinx families a “moral and systemic failure.”

“Rana touched the lives of so many members of our community during her time here at Wellesley and beyond,” Johnson, the first black woman to serve as the university’s president, told ABC News in statement. “As a social studies educator in Brooklyn, Rana and her love of teaching exemplified Wellesley’s mission to make a difference in the world, and our motto of Non Ministrari sed Ministrare, ‘not to be ministered unto, but to minister.'”

Earlier this month, New York City Mayor Bill de Blasio announced that the city would open five additional sites to prioritize the needs of low-income communities of color as an effort to address the racial disparity in coronavirus cases.

“For Zoe, Mayor de Blasio’s efforts are too little and too late, but they may not be for someone else like her,” Calihman said. “I can only hope her story ignites sweeping change.” 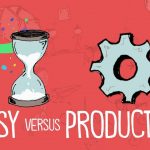 FG to end evacuation of stranded Nigerians this weekend

Global Upfront13 hours ago12 hours ago