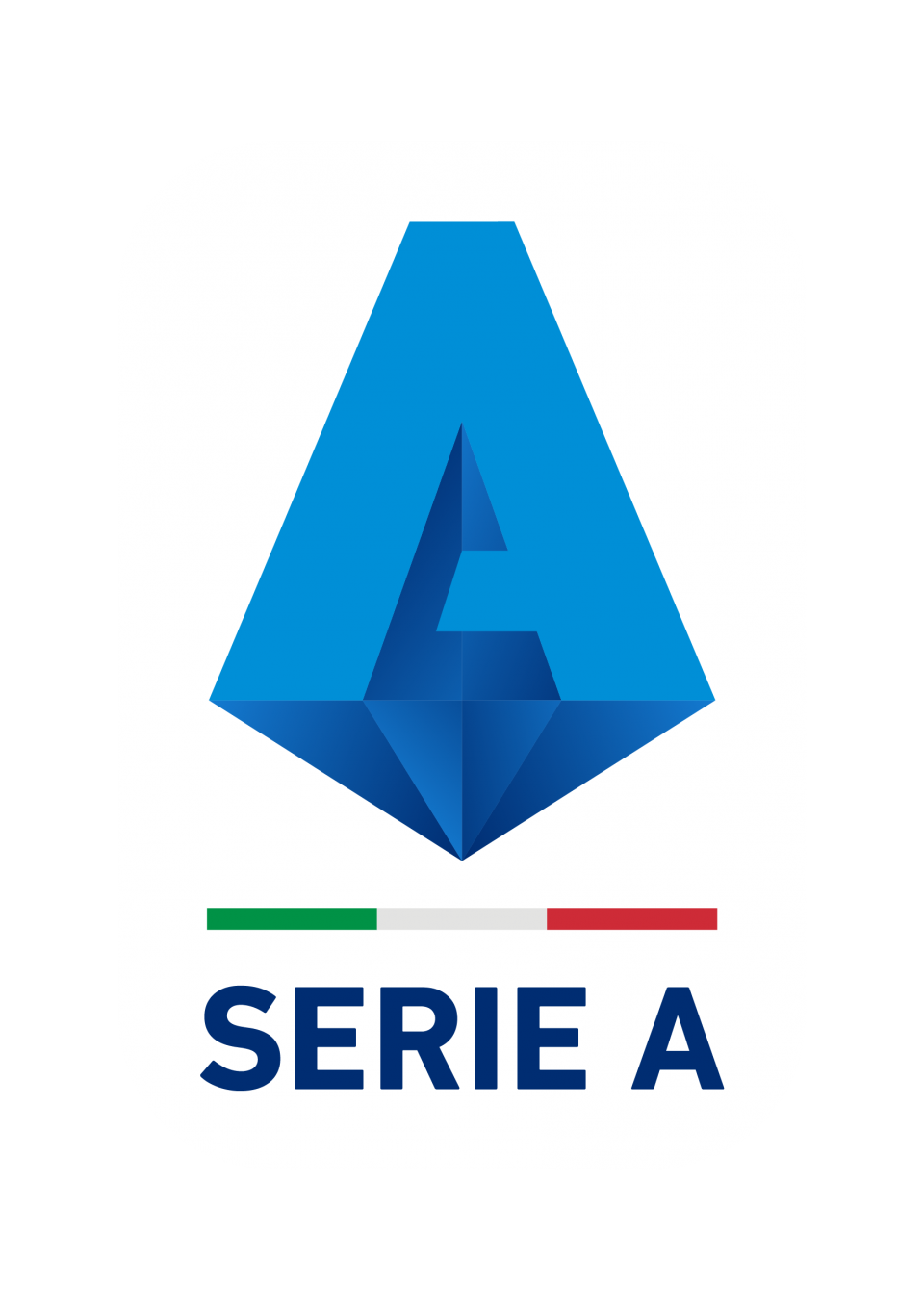 Italy’s 20 Serie A clubs on Friday (May 1) reiterated their unanimous desire to complete the season as the northern Emilia-Romagna region became the first to open the way to training despite government restrictions.

An emergency Lega Serie A assembly via video of the top-flight clubs took place after Sports Minister Vincenzo Spadafora this week said the chances of restarting were “increasingly narrow”.

League president Paolo Dal Pino stated after the meeting “his openness to a dialogue with the government from a constructive and collaborative perspective, obtaining on this position the full agreement of all the clubs.”

Spadafora has warned that the government will call time on the season which has been suspended since March 9 if the Italian Football Federation (FIGC) fails to convince them on its health and safety protocol.

An FIGC meeting slated for May 8 could be decisive.

Meanwhile, the Emilia-Romagna region on Friday gave permission for local clubs, including top-flight sides Bologna, Parma, SPAL and Sassuolo, to resume training in sports centres from May 4 if they wished to do so.

Emilia-Romagna regional president Stefano Bonaccini has agreed to allow “professional sportspeople to train individually, in compliance with social distancing rules and without any gatherings in closed-door structures.”

Southern giants Napoli are also planning to return to training as their safety proposals have received the backing of local authorities.

Friday’s league meeting also addressed the issue of TV rights, but no resolutions were adopted concerning broadcasters Sky, DAZN and IMG, with a final payment estimated at 340 million euros (S$530 million) for the current season, due to be paid in May.

FIGC president Gabriele Gravina has said that calling time would be “the death of Italian football”, predicting losses of over 800 million euros in TV rights, sponsors, ticketing and marketing.

If the government did decide to pull the plug on the season it would have the support of a country traumatised by over 28,000 coronavirus deaths.

According to a recent survey, two out of three Italians would support a stoppage, in particular in the northern epicentre, stronghold of heavyweights Juventus, Inter Milan and AC Milan and Atalanta. 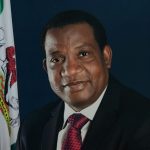 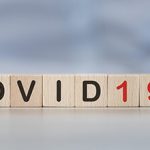 Tanzania’s Nobel Prize winner Abdulrazak Gurnah: An introduction to the man and his writing