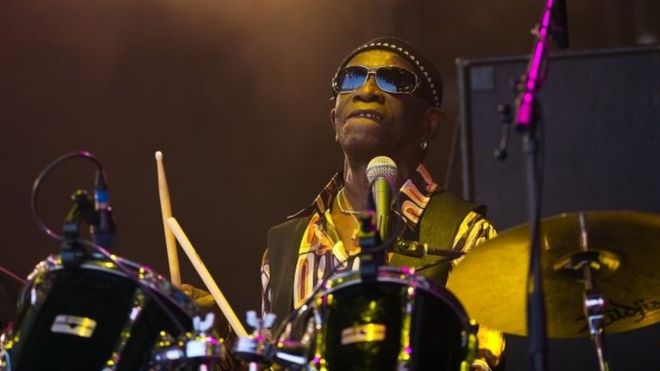 The musical world is mourning the death of pioneering Nigerian drummer, Tony Allen, a co-founder of the afrobeat musical genre.

His manager, Eric Trosset, told NPR radio that Tony died of a heart attack. AFP said his death was not linked to coronavirus.

Allen was the drummer and musical director of musician Fela Kuti’s famous band, Africa ’70, in the 1960-70s.

Fela, who died in 1997, once said that “without Tony Allen, there would be no afrobeat.”

UK musician, Brian Eno described Allen as “perhaps the greatest drummer who has ever lived.”

His manager, Trosset, led tributes in a Facebook post saying “your eyes saw what most couldn’t see… as you used to say: ‘There is no end.'”

Beninois singer Angelique Kidjo told the BBC’s Newsday programme that she had been hit hard by both Allen’s death and the passing of Cameroonian saxophone legend, Manu Dibango, who died in March.

“What I want to remember from them is our musical conversation, our laughter, our joy. They are gone, but they are not gone for me,” she said. 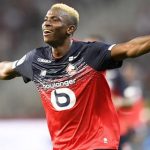 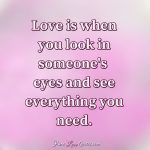