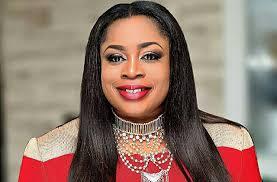 Sinach, is a senior worship leader at Loveworld Ministries (Christ Embassy) and is known for hit songs including `Way Maker,’ `He Did it Again,’ `I know who I Am,’ among others.

The chart rankings are based on sales (both online and physical), radio play and online streaming.

According to Sinach, she’s been number one on the chart for seven weeks.

Expressing her gratitude to God, she said that she is the first black person and first African to achieve such feat.

In 2017, Sinach was inducted into the Bethlehem Hall of Fame alongside Dwayne Johnson, Pope Benedict XVI and a host of other internationally recognized celebrities.

She is married and blessed with a daughter. (NAN) 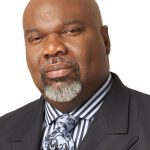