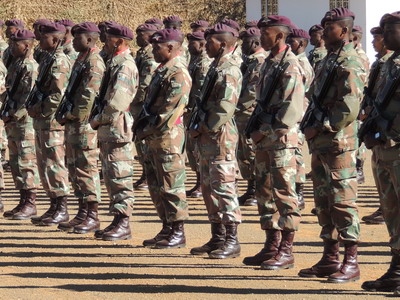 Proof of the seriousness with which the South African military views unauthorised use of its uniforms and insignia comes in the form of a five year jail sentence handed down in the Pretoria Regional Court this week.

The recipient of the judge’s pronouncement is identified by the corporate communications directorate of the SA National Defence Force (SANDF) as Irvin Thapelo Mokgosi. He was sentenced in absentia after his lawyer pleaded guilty on his behalf in court. Mokgosi was charged with “falsely representing himself as an SANDF member and for possessing and/or wearing uniform with distinctive marks or crests belonging to the SANDF without the necessary authority.

He was arrested in Thaba Tshwane last April when personnel from 21 SA Infantry Battalion, headquartered at Doornkop, south of Johannesburg, were reporting for Presidential inauguration duty at Loftus Versfeld stadium. Unconfirmed reports have it Mokgosi wanted to be part of the event.

This is, as far as can be ascertained, the first time a civilian wanting to apparently “do good” in uniform has been arrested.

Previously arrests have been for civilians, usually actors or musicians wearing SANDF camouflage, usually the battle jacket, while on stage or for television performances.

In another incident of illegal use of SANDF uniforms the corporate communications directorate said two artistes from Motupa village near Tzaneen were arrested in December. “The arrests followed a Facebook posting of a performance at a local nightclub. They were wearing full military combat gear,” a statement said adding the pair was found guilty and “told not be in possession of any piece of SANDF uniform again”.

On a third recent illegal uniform wearing incident, SANDF Corporate Communications said: “A suspect from Free State was arrested at his residence in Turflaagte. The arrest followed a social media video showing an individual illegally wearing camouflage without authorisation. In consultation with the court, the suspect was released on warning to allow further investigation”.

SANDF Chief General Solly Shoke is reported as saying “wearing any item of SANDF uniform, including current military paraphernalia when not an SANDF member is a punishable offence” in support of the Pretoria Regional Court sentence.

The statement does not indicate whether Mokgosi was sentenced without the option of an appeal. 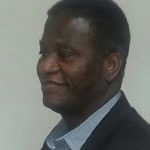 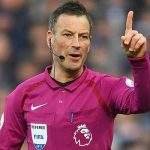