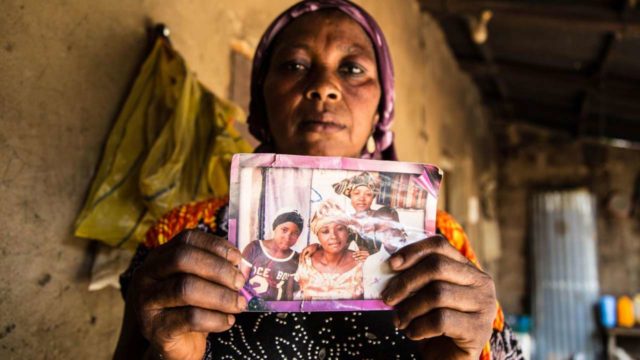 Rebecca Sharibu, mother of Leah, the Christian schoolgirl abducted by Islamic State in West Africa Province terrorists, a splinter group of Boko Haram, has said that she is ready to have any member of the Islamic terrorist group as a son-in-law if that will ensure the release of her daughter.

Leah has remained in Boko Haram enclave on account of her refusal to renounce her faith even after her fellow abductees were released to their families a month later.

On February 19, 2018, the Boko Haram faction ISWAP attacked the Government Girls Science and Technical School in Dapchi, Yobe State, abducting 110 girls, five of whom were reported killed in the abduction.

In March, the terrorists returned 104 girls abducted from the school to their families, except for Leah Sharibu, because she refused to comply with their demands and convert to Islam.

Leah Sharibu turned 17 last Thursday, May 14, and marked her third birthday in captivity.

Rebecca further expressed disappointment with the President Muhammadu Buhari government’s unending negotiation for her daughter’s freedom, which she described as “a scam to satisfy themselves.”

Rebecca said that, “All that matters now is the safe arrival of my precious Leah.”

She said she is now ready to take even an outlaw for in-law, rather than lose her daughter, adding, “You may call him an outlaw, but to me, her husband will be my son. I will take and treat him as an in-law,” as quoted by the Guardian. 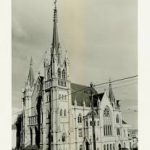 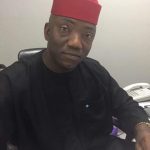