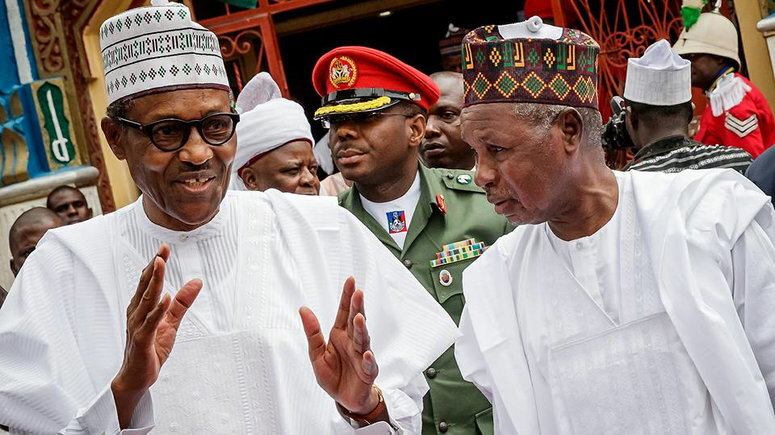 President Muhammadu Buhari has authorised the commencement of a major military operation to sweep bandits and kidnappers out of his home State of Katsina.

Malam Garba Shehu, the President’s Senior Special Assistant on Media and Publicity, said in a statement in Abuja on Sunday that “a major proactive operation by Special Forces, which details are being kept secret, is now in progress to replace the reactive strikes against insurgent camps.

”To give a full effect to the exercise, a planning team is already in the state selecting targets and making preparations for the execution of the “unprecedented” operation.

The Chief of Defence Staff, General Gabriel Olonisakin, who has been measured in issuing official statements on the oncoming exercise, briefed the President on the plan he intends to flag off shortly.”

The Presidential aide also quoted President Buhari as expressing sadness over the recent attacks in the State, and extended his condolences to the families of those killed as well as prayed for the recovery of the injured. 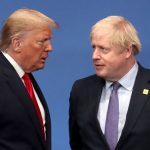 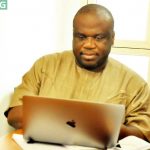