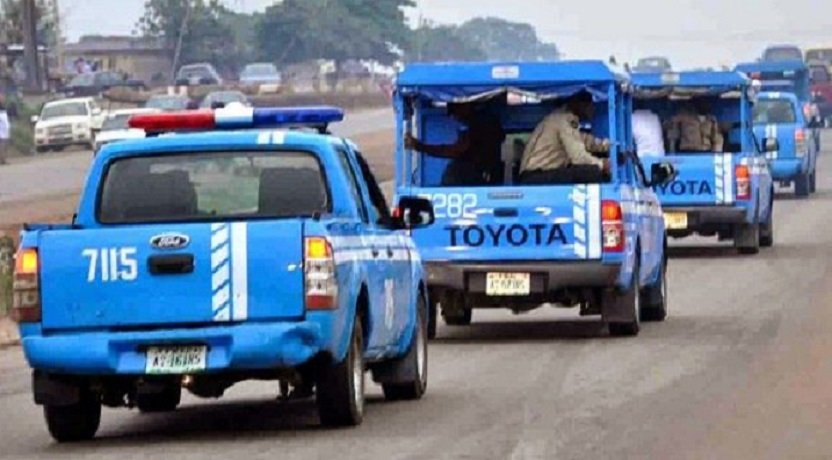 The Federal Road Safety Corps (FRSC) has recorded 3,947 road crashes and 1,758 deaths in the first quarter of year.

The Corps Public Education Officer, Mr Bisi Kazeem, said on Sunday in Abuja that the recorded deaths occurred between January and March 2020, adding that FRSC had not relented in its efforts at reducing carnages on the highways.

He said the deaths occurred in various routes within the country during the period.

Kazeem noted that the corps had adopted the three strategies of adequate public education, subtle enforcement and full enforcement to make motorists comply.

He said the FRSC had ensured full use of the services of the National Traffic Radio 107.1 FM, including its live stream on social media platforms to reach out to the motoring public.

He encouraged drivers to obey traffic laws and regulations and cooperate with traffic officers, as it was in their best  interests and that of other road users.

Kazeem, however, urged passengers to properly check vehicles before boarding as most commercial vehicles were not road worthy. 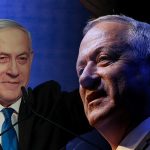 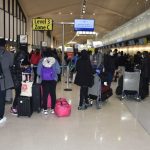