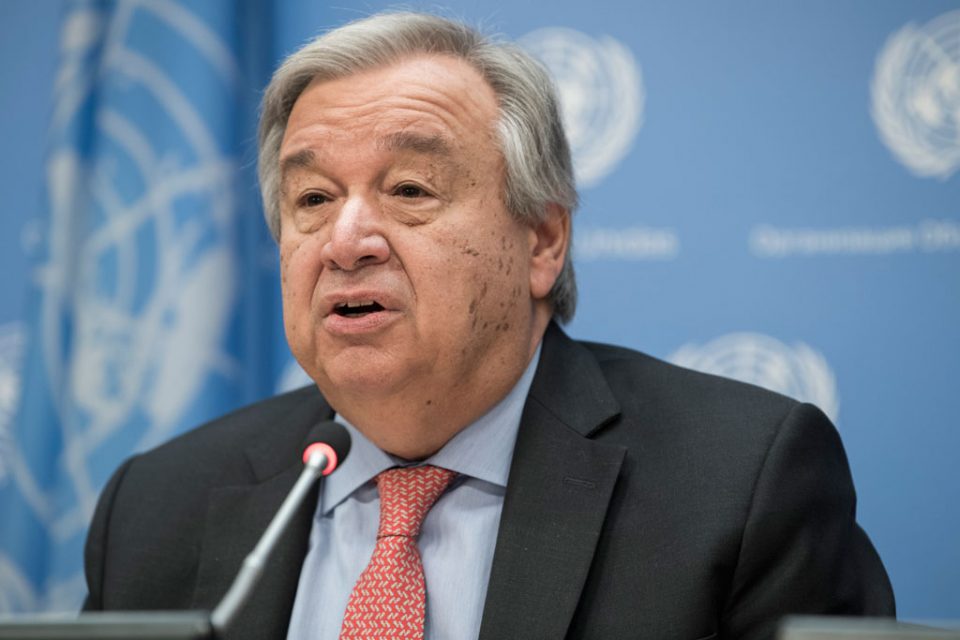 “It will aggravate long-standing inequalities and heighten hunger, malnutrition and vulnerability to disease,’’ Guterres said in a video message.

According to him, already, demand for Africa’s commodities, tourism and remittances are declining.

“The opening of the trade zone had been pushed back and millions could be pushed into extreme poverty,’’ Guterres said.

He said that African countries should have equal access to any vaccine and treatment, and that they must halt conflicts and address violent extremism.

Guterres said Africa should receive 200 billion dollars from the international community as part of his call for a global response package amounting to at least 10 per cent of the world’s Gross Domestic Product (GDP).

“These are still early days for the pandemic in Africa, and disruption could escalate quickly.

“Global solidarity with Africa is an imperative now and for recovering better,’’ he said. 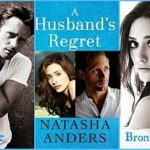 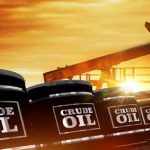