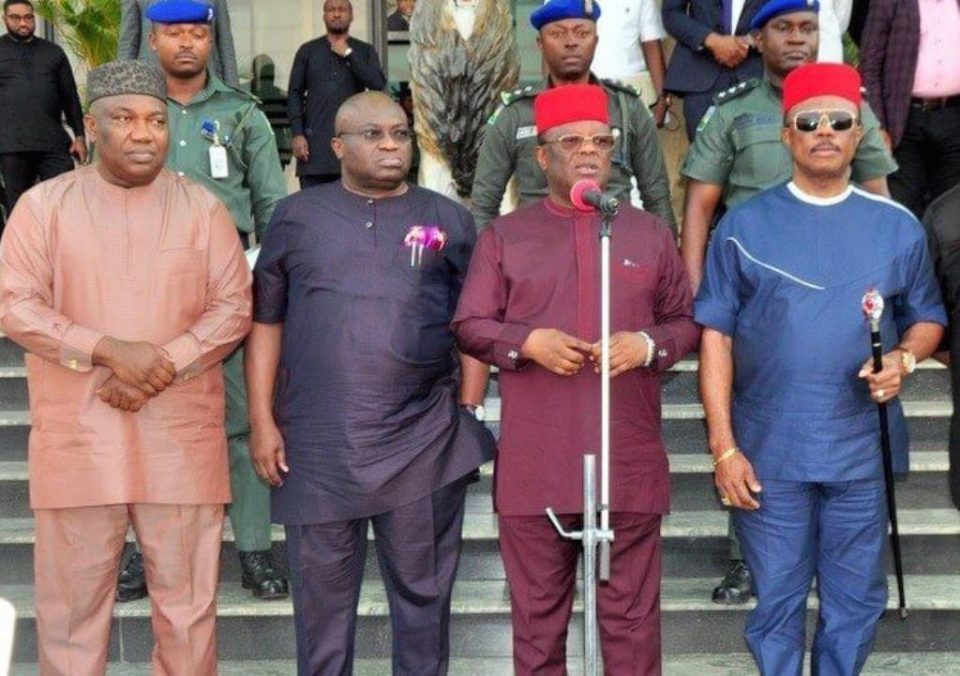 South East Governors and other political leaders on Sunday rejected the composition of the community policing structure sent to them by the Inspector General of Police (IGP), Mr Mohammed Adamu.

After a meeting of the South East Governors’ Forum and some prominent Igbo leaders in Enugu, they declared that they would not implement the community policing template rolled out by the police authorities.

Their rejection was contained in a communiqué presented by the zone after their enlarged meeting in Enugu and read by chairman of the Forum and Ebonyi State Governor, Engineer David Umahi.

Others present at the meeting included Governors Ifeanyi Ugwuanyi (Enugu), Hope Uzodinma (Imo) as well as the Deputy Governors of Anambra and Abia States.

The leaders accused the Inspector-General of Police of going contrary to earlier agreement they reached with him on the matter.

Said the embittered Igbo leaders, “The recent communication from the Inspector General of Police to our Governors on community policing composition is not in keeping with the agreement we reached with him during his last visit to the South-East.

“In the circumstance, we cannot begin implementation of it until the programme reflects our earlier agreement. The South-East Governors and their leaders request the IGP to revert to our initial agreement reached on community policing at Enugu.” 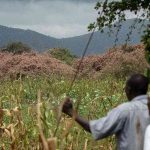 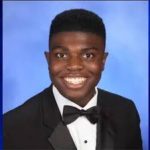 Some of Buhari’s harshest critics dine with him at Aso Rock, says Femi Adesina