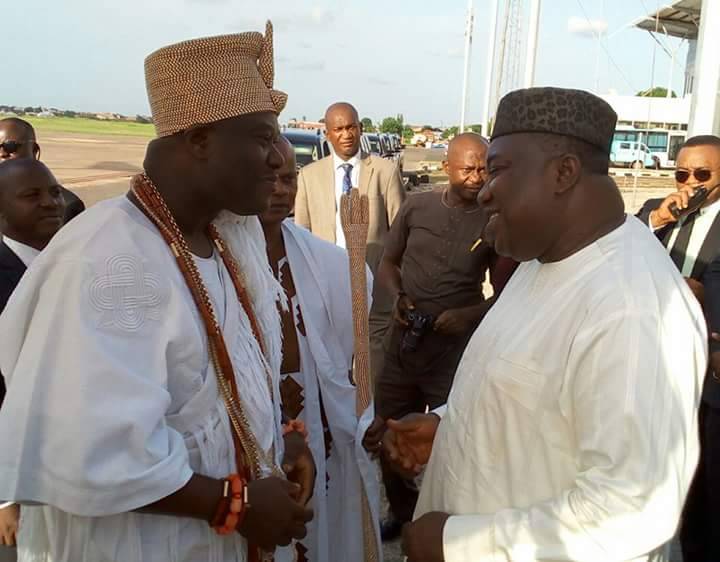 The Ooni of Ife, Oba Adeyeye Enitan Ogunlusi, Ojaja II, has extolled the leadership qualities of Governor Ifeanyi Ugwuanyi of Enugu State, describing him as a “wonderful” leader whose hospitality is second to none.

The Ooni spoke through his delegation who represented him at the Government House, Enugu, to deliver four modular motorized fumigators donated by him to the Enugu State government, as part of his contributions to contain the spread of Coronavirus Disease (COVID-19) in the country.

Presenting the equipment, leader of the delegation, Princess Fadekemi Fadojutimi, thanked Gov. Ugwuanyi “for the hospitality he has shown to us”, disclosing that the Imperial Majesty’s decision to donate the fumigators was borne out of his selfless service for the country.

Stressing that “COVID-19 is real”, Princess Fadojutimi maintained that the Ooni of Ife is committed to joining hands with the government in fighting the pandemic.

She disclosed that the equipment was “locally produced right at the back of the Ooni’s palace”, adding that the chemical is “body-friendly” and not harmful to health.

While emphasizing the importance “to disinfect our environments”, Princess Fadojutimi explained that the modular motorized fumigator “has a droplet that kills germs or virus”.

She stated that they can be used to fumigate markets or other public areas where people gather, pointing out that “we also have a drone that covers above the normal surface”.

“The chemical like I said is very body-friendly. It is a solution that was mixed with sodium and hydrochloride. So it is not harmful to the body”, she said.

Responding, Gov. Ugwuanyi, who was represented by his deputy, Hon. Mrs. Cecilia Ezeilo, thanked the Ooni of Ife for the gesture and his steadfastness in thinking outside the box to proffer ideas on how to fight the pandemic in the country.

She pointed out that the invention will not only assist in containing the spread of the virus, but will also create employment for Nigerians, saying: “We cannot thank him enough; we pray for him and wholeheartedly accept these donations”. 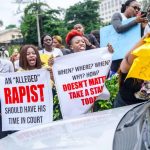 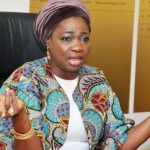 One soldier, 6 policemen killed in Tuesday night attacks on checkpoints along Obubra axis of Calabar-Ikom highway

Global Upfront1 min ago1 min ago
05
Dec
9 mins ago

Global Upfront9 mins ago9 mins ago
05
Dec
5 hours ago