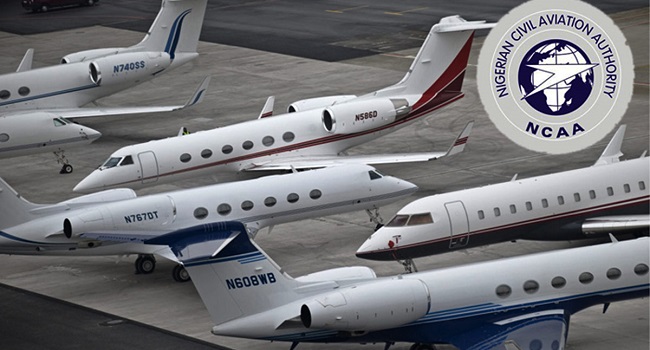 The Presidential Task Force (PTF) on Coronavirus (COVID-19) on Monday said that the interstate road lockdown and the airport closure will reopen after meeting the necessary guidelines.

Dr Sani Aliyu, Coordinator, PTF, said on Monday in Abuja that there was still restriction on inter-State movement, adding that there was no way airports would be opened while the roads were closed.

“We cannot operate the flight and keep the road closed,” he said.

He disclosed that the Minister of Aviation, Sen Hadi Siriki, had given the PTF strict guidelines that would be adopted in reopening the airports.

Aliyu said that the engagement bothered on the guidelines to be adopted in reopening the road across the country, ssying, as soon as the PTF was sure of people’s safety, the road would be reopened.

He blamed the surge in the number of cases over COVID-19 on lack of effective compliance in the last three months, adding that the PTF would continue to sensitise the public.

He bemoaned lack of behavioural change among the citizenry, stressing that the PTF would continue to push for more testing and also engaged traditional rulers.

Aliyu said the PTF would continue to beam its searchlight on the 20 Local Governments Areas mostly affected by COVID-19, adding that the PTF would redouble its testing capacity and isolation centres.

According to him, every option is on the table, we will continue to increase case management and also put effort at increasing oxygen’s availability at our hospitals.

He said that for the country to get out of COVID-19, there was need to abide by the rules, despite the inconveniences  and also adopt behavioural change. 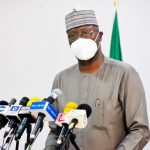