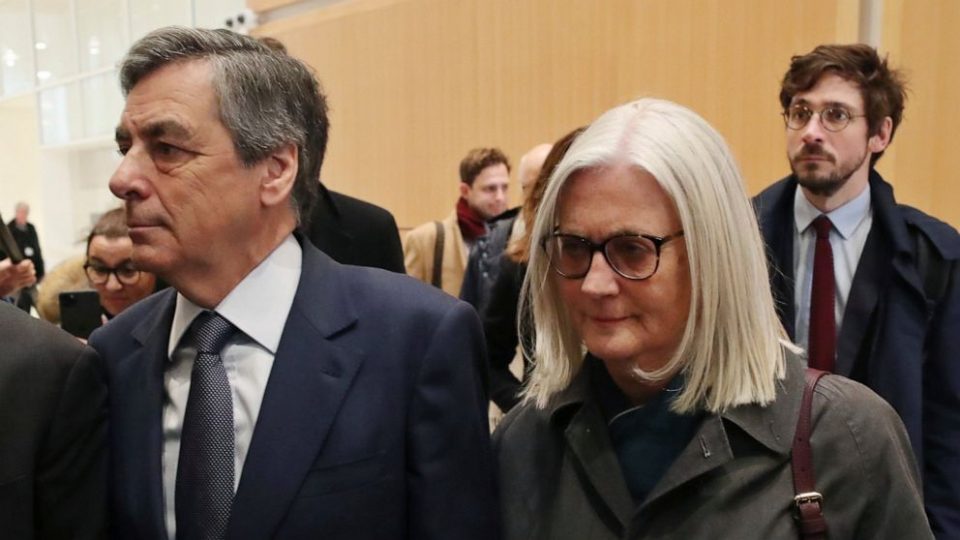 A Paris court on Monday sentenced former French prime minister Francois Fillon to five years in prison, with three suspended, after finding him guilty of orchestrating a fake job for his wife, a scandal that cost him his shot at the presidency in 2017.

Fillon’s wife Penelope was handed a suspended three-year sentence for participating in a scheme that saw her paid over a million euros in public funds over a 15-year period.

Both were ordered to pay fines of 375,000 euros ($423,000) and also reimburse one million euros to the National Assembly, where Penelope supposedly worked as Fillon’s parliamentary assistant from 1998 to 2013.

With three years of the five years suspended, Fillon faces two years behind bars in jail. But the couple immediately appealed the ruling, meaning neither will be detained for now pending the appeal. 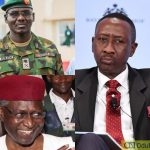