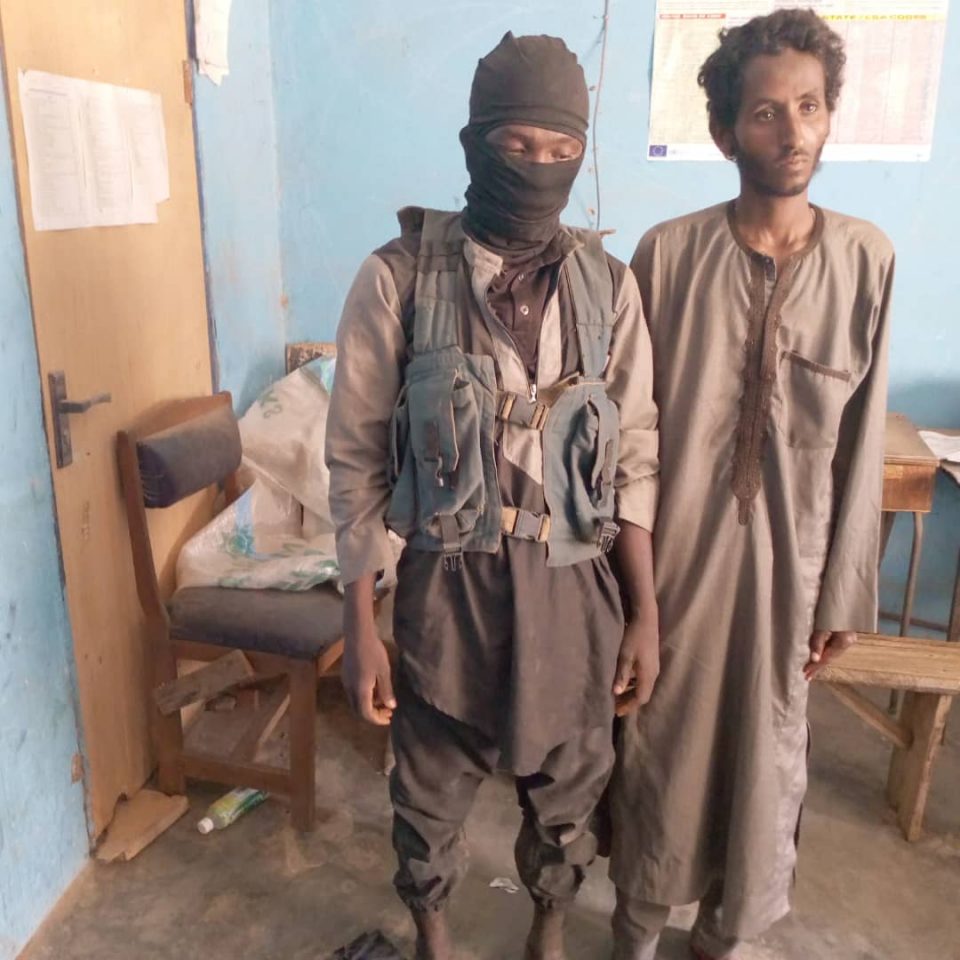 Airstrikes carried out by the Nigeria Air Force Component of Operation GAMA AIKI at Kasuwan Ango Community in Mariga Local Government Area (LGA) of Niger State have resulted in the killing of some unidentified number of bandits and the disruption of their activities in the area.

It is also led to the arrest of two foreign bandits.

According to the Coordinator, Defence Media Operations, Defence Headquarters, Abuja, Major General John Enenche, the operation was carried out on the night of 28 and early hours of 29 June 2020 against the backdrop of credible intelligence report indicating that some armed bandits in black attire were seen on the move with a large number of rustled cattle.

Accordingly, General Enenche said, the the Air Component dispatched a helicopter gunship to engage the bandits in multiple waves of attacks leading to the neutralization of some of the bandits, while a few escaped with gunshot wounds.

Two of the escaping bandits, who happened to be foreigners, were later apprehended.

Commending the Operation GAMA AIKI Air Component for their dedication and professionalism, the Chief of the Air Staff, Air Marshal Sadique Abubakar,used the opportunity to thank Nigerians for their support and further called on the public to continue to provide useful information that would facilitate the restoration of peace and security to all affected parts of the Country. 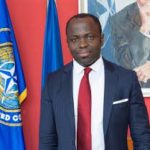 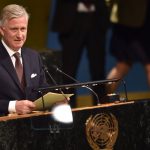