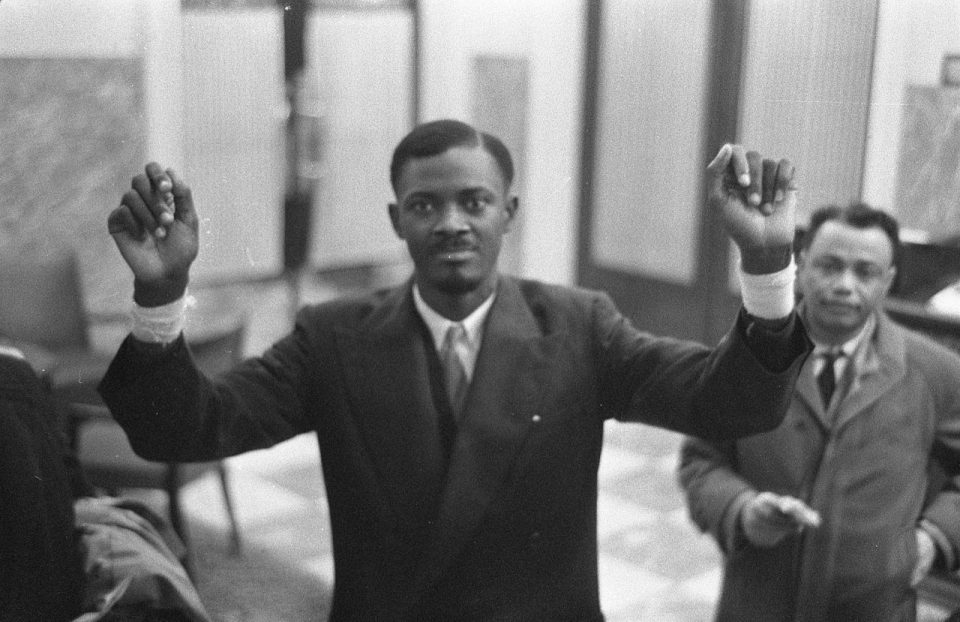 Patrice Lumumba became the first prime minister of the Democratic Republic of the Congo and promised to end “the oppression of free thought”. Photograph: AP

Belgian prosecutors are investigating whether they can bring charges against people suspected of taking part in the killing of Congo’s first democratically elected leader, Patrice Lumumba, almost 60 years after his assassination.

Belgium’s federal prosecutor Frédéric Van Leeuw said on Wednesday: “We are in the process of taking stock of the prosecutions that could be launched. The facts have been qualified as a war crime, which has been confirmed by the Brussels court of appeal. This means there is no statute of limitations.”

Belgian authorities announced an investigation into the 1961 assassination in 2012, following a request from Lumumba’s family. Van Leeuw told Belgium’s LN24 TV channel the inquiry remained open. “There are still two people alive,” he said, referring to two suspects. “It is symbolically important that the justice system is concerned with this case.”Patrice Lumumba: the most important assassination of the 20th centuryRead more

Lumumba became the first prime minister of the Democratic Republic of the Congo, days before his country gained independence from Belgium on 30 June 1960. He infuriated Belgium’s leaders with a speech at the independence day ceremony that cited the “ironies, insults and the blows” the Congolese people had suffered “morning, noon and night” during Belgium’s colonial rule. The charismatic independence leader also vowed to establish social justice and end “the oppression of free thought”.

But he soon became the victim of a power struggle, as order collapsed in the newly fledged state, as rebel groups in the mineral-rich Katanga province sought to break away. Lumumba was assassinated by firing squad in January 1961 in Katanga by Congolese rebels with Belgian officers present. He was 35. The Belgium government of the time, the CIA and MI6 have also been implicated.

A Belgian parliamentary inquiry in 2001 found that Belgian government ministers bore “moral responsibility” for events leading to his murder. King Baudouin, then reigning monarch, knew of the plans to get rid of Lumumba but did nothing to save him, MPs concluded.

Van Leeuw said judges had asked for access to the testimony to the parliamentary inquiry, which was given behind closed doors.

He said the inquiry was making progress, having found a tooth belonging to Lumumba among the family of one of the people suspected of destroying his body and those of two political allies, who were beaten and shot alongside him. Van Leeuw said the tooth had been kept “like a relic”, which “shows the mentality of these people”.

As politicians in the DRC and Belgium marked the 60th anniversary of Congolese independence on Tuesday, Belgium’s current monarch, King Philippe, expressed his “deepest regrets” for the brutality of the colonial past. 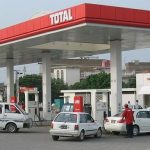 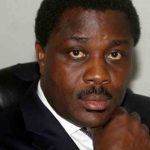