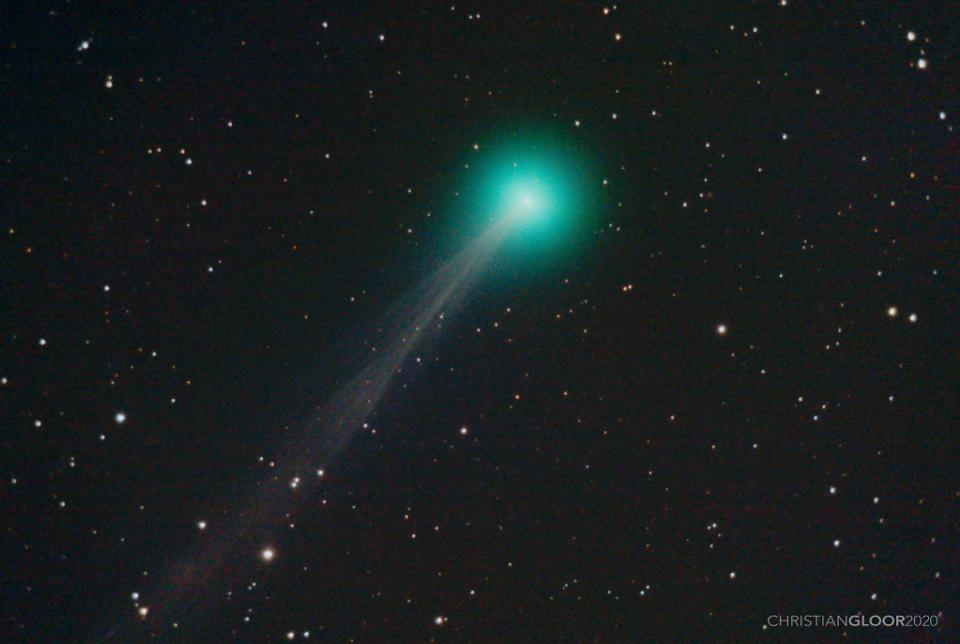 Comet NEOWISE is an early morning sight, but will soon move to the evening sky

If you’re willing to get up early this week, you’re in for a magnificent sight: an early morning comet.

Comet NEOWISE, named for the space telescope that discovered it on March 27, was at first visible only through powerful telescopes. But it has recently brightened enough to be seen through binoculars.

At the moment it’s visible in the early morning. But the good news is, this won’t be the case for long.

The comet formally known as C/2020 F3 (NEOWISE) rises in the northeast around 3:30 a.m. local time and climbs until sunrise.

You can find it by looking northeast toward the constellation Auriga.

The comet will eventually sink below the early morning horizon and return to view in the evening sky on July 12 — just after sunset, roughly 10 degrees above the northwest horizon. Look to the bowl of the Big Dipper and follow it toward the horizon.

Over time, the comet will continue rising. On July 20 it will be roughly 20 degrees above the horizon at around 10 p.m., when the sky will be significantly darker, though not completely dark.

There’s a word of warning, however: All this hinges on whether the comet at least maintains its current brightness and stays together.

As comets round the sun, they become brighter as they warm, causing ice to sublimate (going directly from a solid to a gas) and releasing other trapped gases. This is what gives comets their tails. 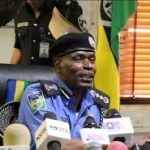 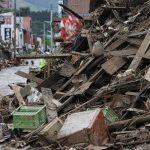