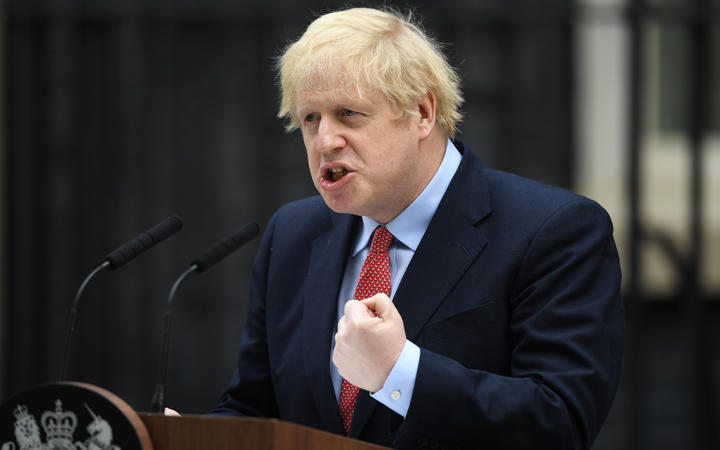 Ministers today announced Huawei will be banned from the UK’s 5G network with all of the firm’s technology to be ripped out by 2027.

The move, announced by Culture Secretary Oliver Dowden, represents a major U-turn after the Government said in January that the Chinese tech giant would be allowed to help build the infrastructure.

Purchasing any new Huawei 5G equipment will be prohibited in the UK after December 31 this year.

All of the company’s technology will then be removed from the 5G network over the next seven years.

The decision, agreed by the National Security Council this morning, is likely to delay the completion of the rollout of the network by two years and could cost hundreds of millions of pounds.

The U-turn decision was made after an assessment of the impact of new US sanctions on Huawei.

However, while the company’s involvement in 5G will be banned, its existing technology in the UK’s 4G and 3G networks will remain in place.

The firm’s technology will also not be removed from the UK’s full fibre broadband network.

But there will be a technical consultation conducted on moving away from using Huawei in full fibre in the future.

That ‘transition period’ is not expected to last more than two years. The reason for a slow move away from Huawei in full fibre has been blamed on the fact that it is one of only two available suppliers in the UK, along with Nokia.

The two year transition will be used to try to secure other viable alternative suppliers which could be used in the full fibre network.

The Government’s announcement came after it emerged that Huawei’s UK chairman is to step down early.

Lord Browne’s term was due to end in March but the former BP boss is now expected to depart in September. 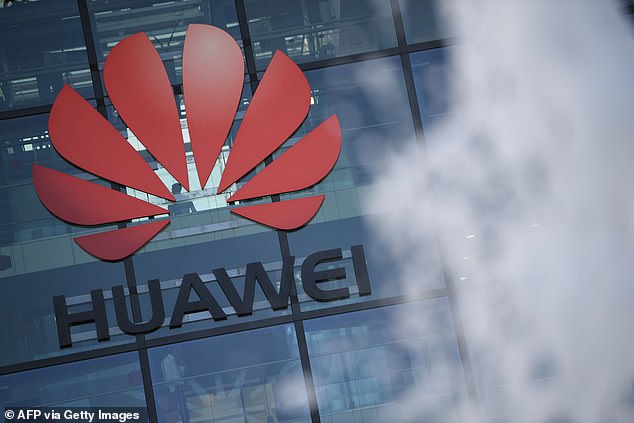 The Huawei ban follows intense pressure from Donald Trump to deny China a foothold in the West’s critical infrastructure. Tough American sanctions have prevented the firm from using any US-patented technology in its microchips

The Government had faced fierce pressure from Tory MPs for months to rethink its decision in January to grant Huawei a role in the 5G network.

Tom Tugendhat, Tory chairman of the foreign affairs select committee, called on the Government to take the opportunity to distance itself even further from Beijing.

In a column in The Daily Telegraph, Mr Tugendhat said it was time for the UK to kick its ‘addiction to Beijing tech’.

He said: ‘To keep power distributed and trade on the basis of law, not force, we need a new alliance. Going further than the World Trade Organisation and recognising the importance of India and Nigeria, would reinforce the interdependence of democracies against authoritarian regimes.

‘We have the innovations and size that could create a market for companies that share our values. The majority won’t be British but they’ll share our values, and that will protect us all.’

His sentiment was echoed by former Conservative leader William Hague, who wrote in the Telegraph: ‘What matters is that we should not be strategically dependent on Chinese technology for the future, and that will require building up the production of alternative companies.

‘It is not essential to rip everything out immediately – we just have to be able to maintain our own critical infrastructure for the long term.’

Lord Hague warned Beijing’s ‘ludicrous attempts to shift blame or cover up’ over the coronavirus crisis would harden opinion.

He cautioned there was currently ‘no sign’ that the US and China could find a way of defusing tensions.

‘If that continues, the Government’s retreat on Huawei will be the beginning of a very long march indeed,’ he added. 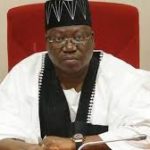 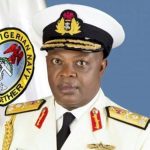