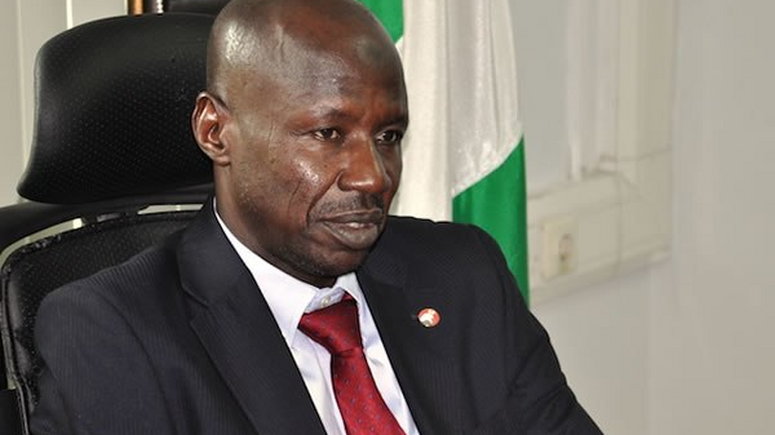 A letter signed by DCP Idowu Owohunwa, Principal Staff Officer to the Inspector-General of Police (IGP), Mohammed Adamu and addressed to Magu’s counsel, Tosin Ojaomo, in response to his bail application said the request failed because it was the Presidency that is detaining Magu.

Said the letter, “The Inspector-General directs that your attention be drawn to the fact that the Nigeria Police Force is not investigating Ibrahim Magu and he is accordingly not being detained by the police by the Presidential Panel that is investigating the activities of the Economic and Financial Crimes Commission.

“The Inspector-General of Police, therefore, advises that you consider redirecting your request to the Chairman of the Presidential Panel for appropriate attention,” the letter reads.

Recall that Magu was picked up by a combined team of Department of State Services (DSS) and police personnel last week and taken to the Presidential Villa where he has continued to face questions from a panel headed by a retired Appeal Court judge, Ayo Salami. 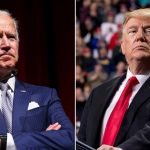 Nnamdi Kanu in Court tomorrow Thursday but no Sit-at-Home in Southeast, says IPOB