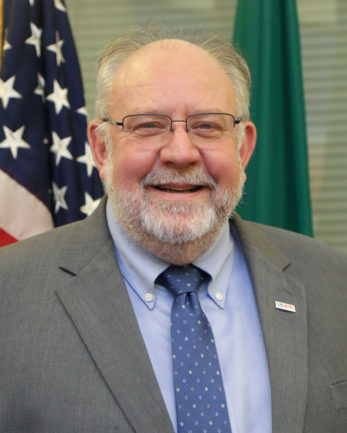 The United States Agency for International Development (USAID) and the Bauchi State government has launched a new activity designed to protect more than 76,000 vulnerable children and their households made vulnerable or orphaned by the HIV/AIDS epidemic in Nigeria’s Bauchi and Adamawa states.

The activity’s integrated approach will both protect young people from the stigma of association with HIV, and help eliminate the perception of people living with HIV as anything less than fully productive community members.

The projects were jointly and virtually launched by the USAID Mission Director, Stephen M. Haykin and the Bauchi State Commissioner of Women’s Affairs and Child Development, Hajara Jibrin.

“This USAID assistance will help Nigeria achieve a healthier, more resilient and educated population through support to children and their families made vulnerable to HIV,” Haykin said at the launch.

“We hope its successful practices and procedures can be duplicated and scaled up by state and local governments both in Bauchi and Adamawa.”

Over the next five years, ProHealth International will implement ICHSSA 4 in concert with other indigenous non-governmental organizations in Adamawa and Bauchi states to provide much needed HIV prevention, treatment, protection, and care and support services to over 75,000 vulnerable children and their households.

Working with indigenous community-based organizations, ICHSSA 4 will respond to specific needs of children living with HIV and their families, survivors of sexual violence, and children and adolescents at high risk of HIV.  The activity will focus on strengthening families, communities, government systems, and civic institutions that care for HIV infected, affected, and at risk OVC and adolescents, and help teens stay healthy, stay in school, and lead safe and stable lives.

The five-year ICHSSA 4 will build on the successes of other past and present USAID investments in partnership with local Nigerian organizations and state governments to continue support OVCs, including the launches of the COVID-19 Emergency Operation Centers (EOCs) in nine states, and will help further solidify USAID’s relationship with state counterparts.

“This project will ensure provision of quality services for orphans and vulnerable children in a sustainable manner,” said Commissioner Gidado, representing Bauchi First Lady Dr. Aisha Bala Muhammad.  “Working with the existing mechanisms and structures, we can better the living conditions of the OVCs in Bauchi state.”

From July 2014 to December 2019, USAID funded three similar OVC activities in six states that helped mitigate the impact of HIV and TB among over 600,000 OVCs and their families, helping improve health systems at the state and local levels while boosting capacity of local partner organizations.

Other states of ICHSAA intervention for the next five years include Akwa Ibom, Cross River, Lagos, and Kano. 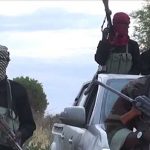 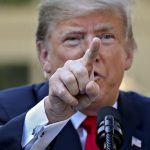 I would have killed Churchill, my ex-husband with ‘Rat Poison’ if we were not divorced, says Nollywood Actress, Tonto Dikeh, in leaked video