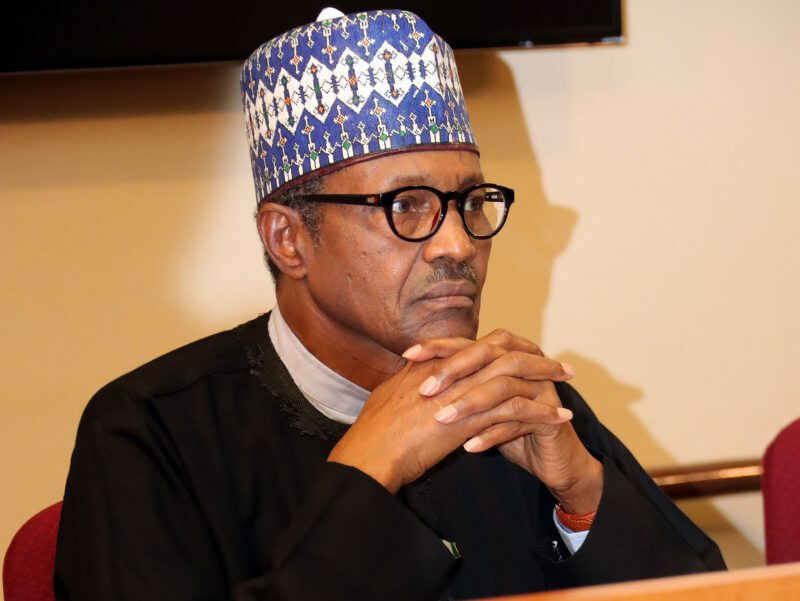 President Muhammadu Buhari on Thursday expressed happiness with the strong bonds of friendship that exist between Nigeria and Pakistan which he said are characterized by extensive Military-to-Military engagement.

The President singled out the area of military co-operation between the two countries as mutually beneficial.

“In addition to the impressive performance of our two nations in the Commonwealth, the Pakistani Military training of the Nigerian Army is equally important. This relationship is long and very far.  I recalled my colleagues, the late General Shehu Yar’Adua and the current Emir of Gwandu, His Highness Muhammmad Bashir, a retired General, were both trained in Pakistan,” he said.

The President also commended the out-going envoy for strengthening the relations in the area of economic cooperation.

In his remarks, Ambassador   Kingravi thanked President Buhari and the people of Nigeria whom he described as generous hosts for the “fruitful, enjoyable and educative tour of Nigeria.”

He pledged his country’s willingness to provide further military support to combat insurgency and “promotion of all causes dear to us.” 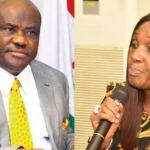 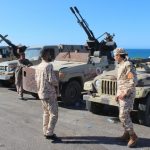