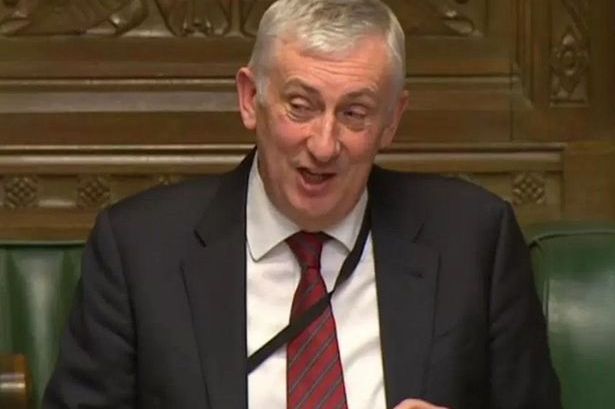 Sceptics might say it is a rare example of politicians keeping their election pledges.

Sir Lindsay Hoyle, the new speaker of the House of Commons, has revealed he has followed through on his promise to introduce a cat to help deal with parliament’s mouse problem.

And Patrick, as the moggy is called, has already proved successful at his new job.

“He’s caught a couple of mice so far, so he is earning his keep,” Sir Lindsay told Times Radio.

The MP for Chorley, in Lancashire, said he recognised fears that cats might accidentally eat the poison currently used to deal with the mouse problem.

“But I still have this view that cats are a much more effective way of dealing with rodents,” he said.

“I think the number of mice seems to have dropped at the moment, but they do come back in waves,” he added.

Every time building work started in one part of the Palace Of Westminster the mice would move to a new corner of the building, he warned.

While only one cat has been put to work so far, Sir LIndsay, who said he would overturn the ban on feline mouse catchers in the run up to last year’s election of a new speaker, hinted Patrick could soon have some friends helping him patrol the corridors of power.

Patrick would “woo” sceptics, he added.

Boris Johnson has suggested moving MPs and peers to York while the crumbling Palace is refurbished, at an estimated cost of £4 billion. 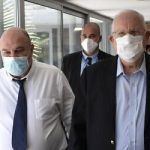